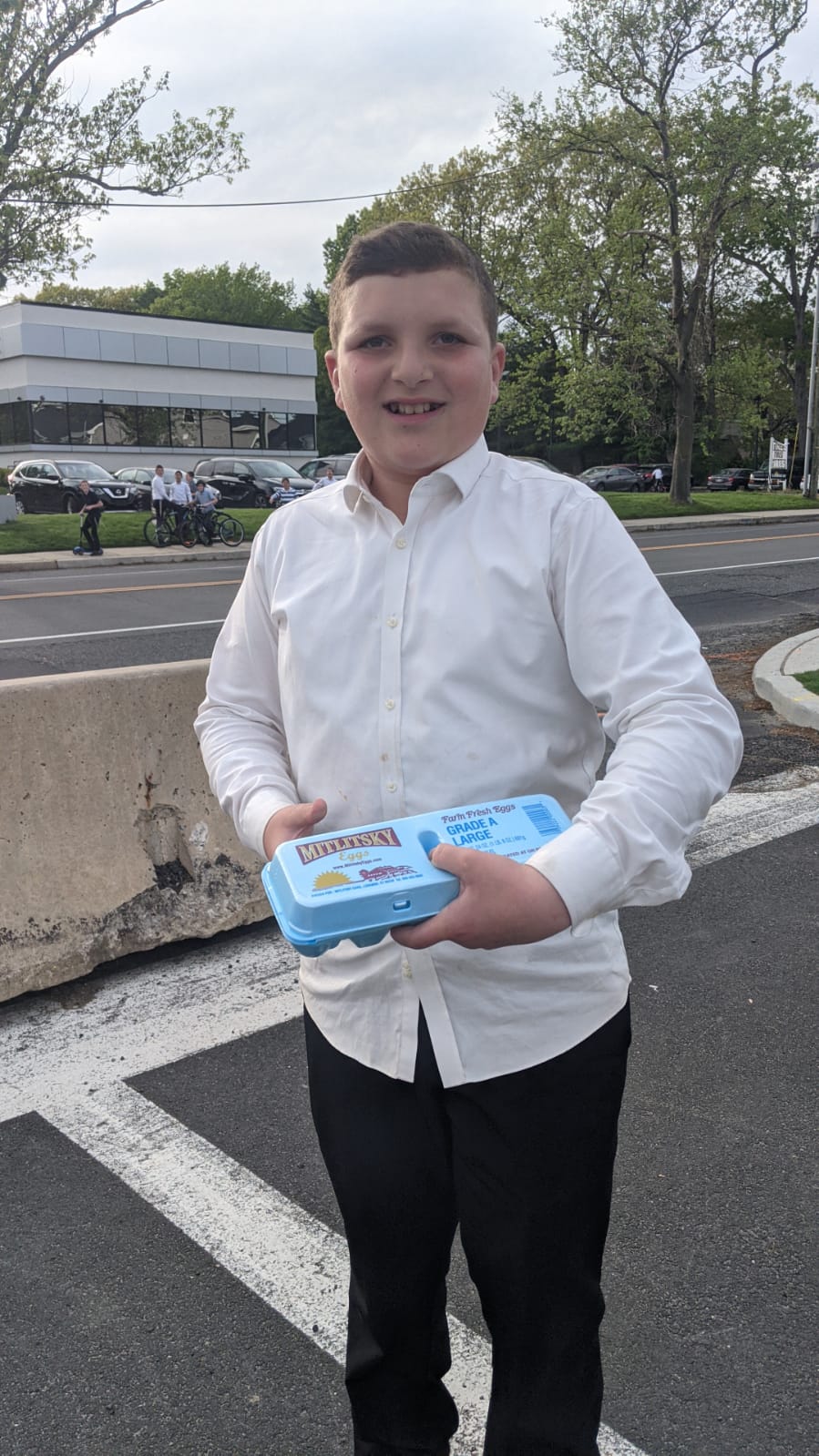 The past few nights the newly Hassidic Oak & Vine neighborhood in Lakewood New Jersey is swarmed by young teenagers and kids rioting, egging homes, shouting at the cops, and beating up children. BLM riots with א ידישע טעם

This became a nightly activity of Hassidic  vs. Litvaks which  the local  youngsters appease the energy brought on by a lack of anything else to do. Their parents claim they don’t have the time to supervise their kids, who go and entertain themselves in the streets. This is not what the Brooklyn newcomers at the Hassidic Oak & Vine neighborhood expected.

When not harassing Hassidic Jews, they tend to go to J2 South Pizza shop and mingle with the non-Jewish workers. It has been reported to us that many times people have overheard these boys initiating subjects containing immoral content. “The solution is not to stop eating Pizza. Boys simply have too much time on their hands;” some parents have commented. “Under these circumstances mere supervision by parents is useless to the growing need to congregate in gang-like surroundings.” This is a serious community problem

Local residents have told JNews that this has been going on for the last month with no one taking the initiative to stop it.

The situation must be addressed by a strong coalition between Parents and Yeshiva administrators. Certainly there must be extra curricular activities established by institutions in order to stem this from reaching epidemic proportions.

Last night the riots continued. The Hassidim came with Kugel and cholent; the teenagers came with raw eggs purchased at the Evergreen Supermarket.

The Kloyzenberger Dayan, Rabbi of the Oak & Vine neighborhood told JNews that he has no idea of what is going on or why this is happening. Rebbetzin Reisman, wife of Rabbi Yisroel Resiman from the neighboring Chateau Park told JNews “the protest are achieving a great goal (?!?) but the Ruv does not allow any of the Chateau Park kids to join”.