Latest News on the Dismantling of the State of California 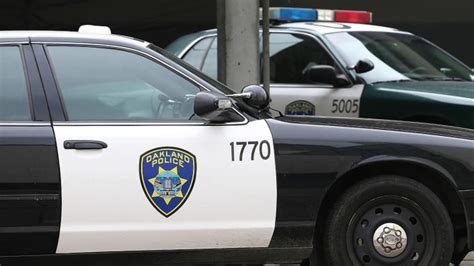 They also targeted a Walgreens location in Oakland, according to officials and locals. A man battling cancer said he tried to visit the store on Sunday and found it closed.

“I’ve got cancer,” David Massey said. “So I’m trying to get certain medications filled and they tell you to go to another Walgreens.”

Massey noted that it is “the third time” the Walgreens location was shut down due to smash-and-grab robberies in recent days.

“It hurts us all,” he said. “Especially the little guy that really needs it.”

Authorities told the CBS affiliate station that another pharmacy, the Wellspring Pharmacy on Piedmont Avenue, was robbed over the weekend. Video footage provided to CBS San Francisco showed throngs of people entering the pharmacy and stealing items, including what appeared boxes of medication.

“This city had to deal with overwhelming violence in this community over the weekend and it’s unacceptable,” Armstrong, the police chief, added. “It’s acceptable for our residents, our visitors. Nobody should have to live through this.”

“People need to be alert,” San Jose Police Sgt. Christian Camarillo told The Mercury News. “We’re coming into the busy holiday shopping season. We can’t be everywhere at the same time. We do need citizens’ help; when they see suspicious activity occurring, please let us know, especially at the malls.”

“No city can be prepared for one day, with no notice, 80 people committing an organized theft within one minute,” Walnut Creek mayor Kevin Wilk said, referring to the Nordstrom robbery.