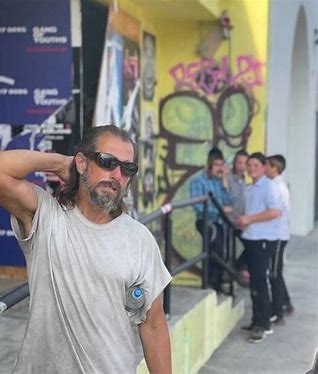 “The thought process used to be that the threat is in synagogue,” said Leibel Mangel, “but now we see the threats are everywhere, and we need to be prepared.” 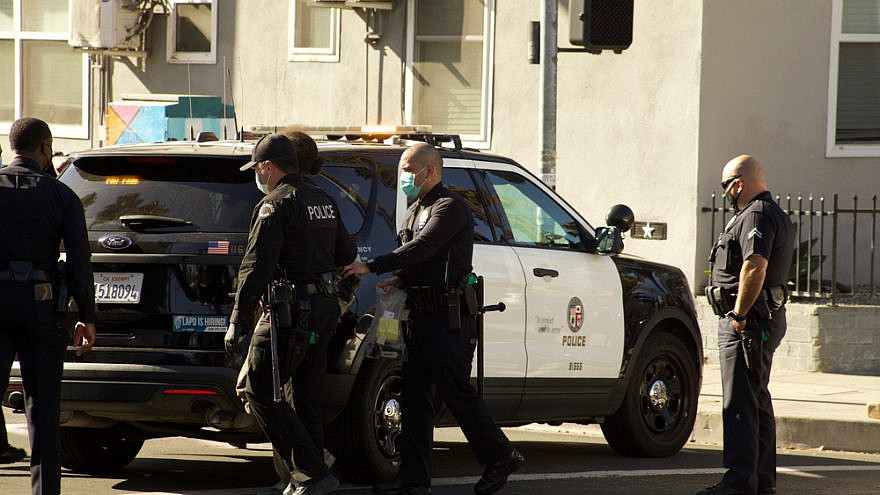 (June 18, 2021 / JNS) A 12-year-old Jewish boy and his friends were riding scooters Tuesday afternoon on a busy Los Angeles street when a man walking by hit the boy in his face.

According to the Los Angeles Police Department, Daniel Ranken, 50, “approached the victim and punched him without provocation. The suspect did not make a statement regarding the victims’ religion. The victim was treated at the scene and not transported.”

He was arrested on-site and is being charged with a felony. Detectives are continuing their investigation.

Prior to the arrival of LAPD, members of Magen Am—a nonprofit, armed security patrol in the heavily Jewish La Brea and Hancock Park neighborhoods made up of veterans of the Israel Defense Forces and former Jewish U.S. military—were able to apprehend the attacker and hold him for police.

According to Leibel Mangel, director of the veteran programs at Magen Am, the group had a patrol car in the area and received two calls from people about the attack, including one from another child who was there.

While the security patrol was awaiting the police, Mangel said, a second man—this one walking by with a bicycle—began “shouting anti-Semitic slurs and said he wanted to kill his whole family.”

He noted that over the last month, Los Angeles has seen a “huge increase” in anti-Semitic harassment and vandalism. Some cases have been covered in the media, including people who were beaten by Palestinian supporters while eating outside at a restaurant and a Jewish man chased by a car as he walked home. However, added Mangel, there have been other incidents that have not garnered the same attention.

“The thought process used to be that the threat is in synagogue,” he added, “but now we see the threats are everywhere, and we need to be prepared.”