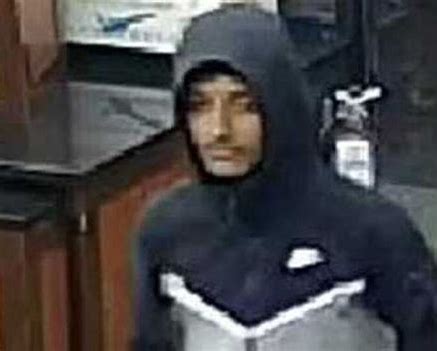 An attacker randomly slapped a Jewish man on a Brooklyn street in an assault that authorities are investigating as a hate crime, new footage released by cops shows.

The 22-year-old victim was walking on Avenue L near East 32nd Street in East Midwood around 11:30 p.m. Friday when a man got out of the passenger side of a light-colored minivan and approached him, authorities said.

The video clip released late Sunday shows the suspect standing next to the victim — at one point appearing to get into a fighting stance — before striking him in the face a second later, knocking his yarmulke off his head.

The footage shows the assailant running off toward the waiting minivan.

The victim refused medical attention for pain, redness and swelling to his face.

The suspect may have muttered something during the attack, but any statements were indecipherable, cops said.

The NYPD’s Hate Crimes Task Force is investigating the incident.

The footage released by police also shows the suspect inside a convenience store after the incident, and later with the driver of the minivan at the attached gas station.

The incident comes on the heels of other recent assaults on Jewish victims in Brooklyn.

A 15-year-old boy was busted last week for allegedly attacking two Jewish men in back-to-back incidents on Feb. 4 in Bedford-Stuyvesant.