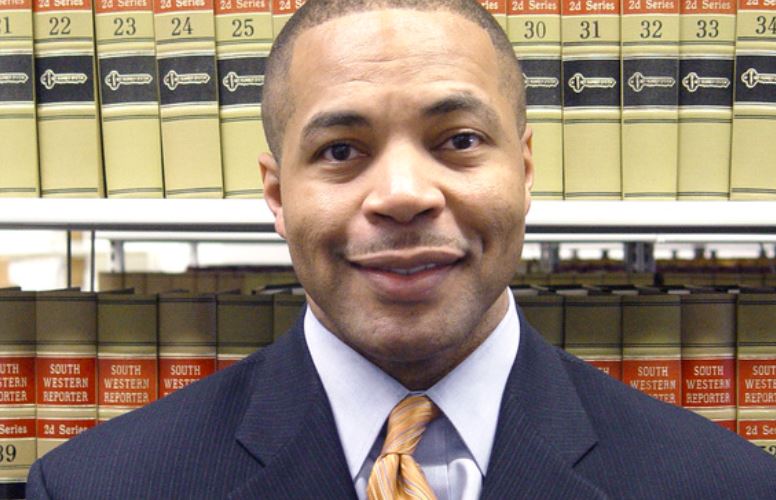 JACKSON – Citing a scheme to discourage Orthodox Jews from moving into town, a federal judge Wednesday barred the township from enforcing a pair of 2017 ordinances prohibiting new schools, dormitories or eruvim — all key to Jewish life.

Shipp’s order permits proposals for new schools, dormitories and eruvim — ceremonial wires strung from utility polls — across most of the township if proper land use approvals are acquired, while a final decision is handed down in a wide-ranging civil rights lawsuit.

“The series of events leading up to the adoption of the ordinances further support an inference that the township adopted the ordinances as part of a scheme to discourage members of the Orthodox Jewish community from moving into the township,” Shipp wrote.

The ruling held up examples of anti-Semitic animus coursing through town, namely social media posts and comments made at public meetings, including by government officials and policymakers.

The plaintiffs, Orthodox Jewish advocacy group Agudath Israel and WR Property LLC, a developer that had sought to build an Orthodox Jewish school and dormitory, have argued that the ordinances were adopted and enforced to halt the growth of the town’s growing Orthodox Jewish community.

The plaintiffs argue the measures violated religious freedoms protected by the U.S. Constitution and federal law.

The ruling sets aside construction bans on new schools and dormitories, both key to accommodating the township’s growing Jewish population. It also bars enforcement of a prohibition against eruvim.

Eruv wires, or eruvim, are ceremonial wires often hung from utility poles that permit practicing Orthodox Jews to carry objects outside the home on the Sabbath and certain holidays — including pushing a stroller or carrying an inhaler.

Jackson Mayor Michael Reina declined to comment on the injunction until the township’s legal team had a chance to review it.

“The township will carefully review the court’s decision and determine the best path forward for our entire community,” township business administrator Terence Wall said in an email.

The township also is facing civil rights lawsuits from the U.S. Department of Justice and the New Jersey Attorney General’s Office, which — like Agudath Israel and WR Property — allege that the township’s actions discriminated against its Orthodox Jewish community.