It is Incumbent upon All of You to Watch Over your Children. The Government of the United States does NOT CARE ABOUT YOUR CHILDREN 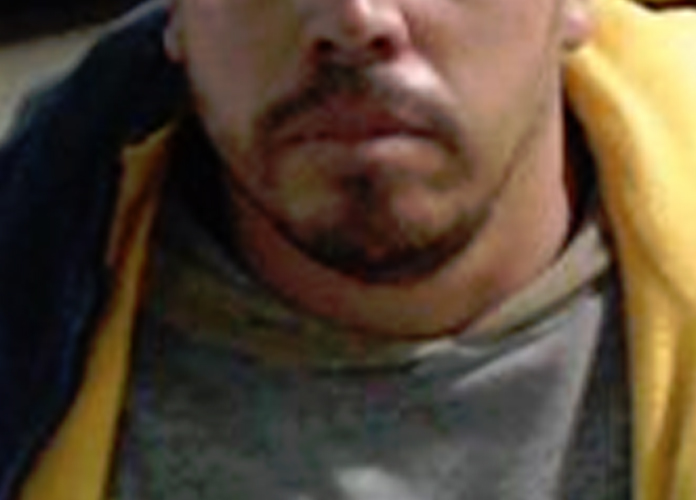 The Government is allowing known Child Sex Offenders in. Some of them have been caught. But who know how many have entered and are roaming free.

Another Round of Child Sex Offenders Caught at the Border

U.S. Border Patrol and Customs Enforcement agents have caught another round of sex offenders at the southern border, including individuals who sexually abused minor children.

“U.S. Border Patrol agents assigned to the El Centro Sector arrested an illegal alien Saturday morning with a prior conviction for a sexual offense. The incident occurred at approximately 10:05 a.m., when agents assigned to the Calexico Station encountered a man who illegally entered the United States 15 miles east of the Calexico Port of Entry. Agents placed the man under arrest and transported him to the El Centro Sector Rally Point for further processing,” U.S. Customs and Border Protection released about one of the individuals. “Records checks revealed that the man, a 32-year-old illegal alien from Mexico, was previously convicted on July 1, 2009, for Annoying or Molesting a Victim under 18, out of Los Angeles, California. The illegal alien was sentenced to three years probation for his sex crime.”

Criminals are taking advantage of the surge of illegal immigration and unaccompanied minors on the southern border as federal and local authorities continue to be overwhelmed. Through open border policies and executive actions, President Joe Biden has set the system up to fail.

2 thoughts on “It is Incumbent upon All of You to Watch Over your Children. The Government of the United States does NOT CARE ABOUT YOUR CHILDREN”