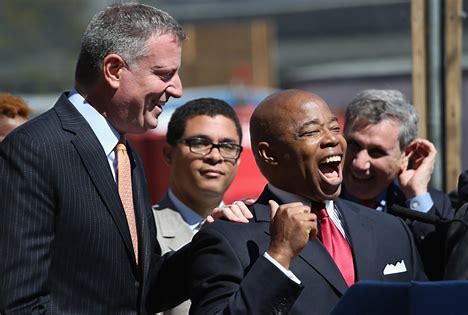 There were no reports of any Syrian anti-aircraft missiles launched against the alleged Israeli attack.

The Syrian Defense Ministry said that several targets in the town of Zakia were hit at around 11:35 PM with several surface-to-surface missiles launched from the Israeli Golan Heights, causing material damage but no deaths or injuries.

There were no reports of any Syrian anti-aircraft missiles launched against the alleged Israeli attack.

It was the second time in two weeks that Israel is accused of carrying out attacks in the Damascus area.

Last week SANA reported that air defenses were activated against an Israeli attack near the capital. At least one penetrated Israeli airspace and set off incoming rocket alert sirens in the town of Umm el Fahm and other towns in the northern West Bank.

The rocket exploded in the air, with shrapnel falling in the area of Jenin.

In response to the anti-aircraft missiles, the Israeli Air Force struck a number of surface-to-air missile batteries belonging to the Syrian military, including the one which fired towards the jets. One soldier was killed and five others were wounded.

Israel has been striking targets in the war-torn country for close to a decade through its war-between-wars (MABAM) campaign against Iranian entrenchment and weapons smuggling to Hezbollah, with hundreds of airstrikes in Syria.

While Israel is usually accused of airstrikes, it has now been accused of using surface-to-surface non-line-of-sight missiles to strike Iranian targets outside Damascus as well as rarely used sniper fire against operatives along the Israeli-Syrian border on the Golan Heights.

Israel does not comment on most alleged strikes, but it has been accused of carrying them out close to the border such as around the Syrian capital as well as deep inside Syrian territory, including in northern Syria near the Turkish border and the Al-Bukamal region near the Syrian-Iraqi border.

The strikes come a day after Russia’s Defense Minister Sergei Shoigu visited Syria where he met with Assad and discussed “military-technical cooperation as part of the joint fight against international terrorism” as well as Russian humanitarian assistance to Syrians, his office said.

Russia intervened in the Syrian conflict in September 2015 on the side of Assad; Moscow is seen as the main power to speak with when Israel wants to carry out strikes in the country.

Shoygu also visited Hmeimim airbase, which serves as Russia’s main base in the country amid a large-scale military drill over the Mediterranean where Russia deployed to the airbase MiG-31K fighter jets with hypersonic Kinzhal missiles that can reportedly hit targets up to 2,000 kilometers away and long-range Tupolev TU-22M strategic bombers.

The aircraft will take part in naval drills in the eastern Mediterranean that involve at least 15 warships and 30 aircraft at a time where tensions remain high between the West and Russia over the stand-off with Ukraine.