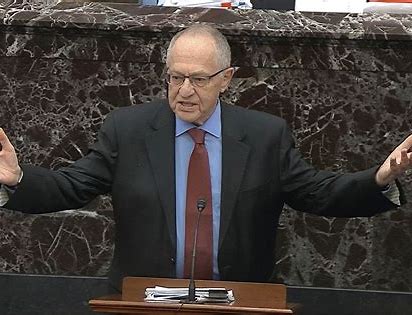 “People today are rooting, cheering for verdicts. They want verdicts to reflect their narrative.”

John Solomon of Just the News recently interviewed Professor Alan Dershowitz. He stated that America’s justice system is being infected with the radical ideology of Critical Race Theory, similar to what we see in education.

Alan Dershowitz has a chilling warning for judges, prosecutors, and defense lawyers. That is, America’s justice system is being corrupted by identity politics and critical race theory.

Dershowitz is deeply concerned about the growing trend in recent criminal cases toward political agendas replacing the neutral consideration of evidence and law that has been the lifeblood of U.S. jurisprudence for more than two centuries.

“The justice system has stopped being about is this particular person innocent or guilty beyond a reasonable doubt based on the evidence and based on the law. People today are rooting, cheering for verdicts. They want verdicts to reflect their narrative. They want verdicts to prove their way of looking at the world. Trials and justice have ceased to be about individual justice. They’re about identity politics.”

Dershowitz sees the George Floyd case as the turning point.

Dershowitz said the aftermath of the George Floyd tragedy in Minneapolis created a tipping point where racial activists and woke ideologues have forced discussions ranging from education to business to be centered solely on race.

“I’m 83 years old, and I will never live to see or return to the days when we follow Martin Luther King’s quest dream,” Dershowitz lamented. “He dreamt of the time when his children will be judged not by the color of their skin, but by the quality of their character. That’s not going to happen.