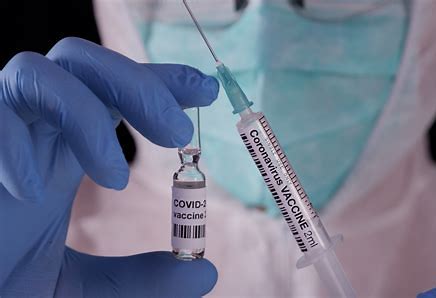 which girls ages 12-18 were being offered $1,000 in exchange for taking the covid shot, sponsored by

“Important message to Crown Heights girls from 12 to 18 who would consider getting the jab for $1000 next Sunday: Pro–itut–n pays better – and it’s safer too.”

Several community members were outraged by his words. They think it was “obscene.”

His brother, Chabad Rabbi Michoel Green shot back saying ” Excuse me, but there is NOTHING as obscene as bribing children to poison, sterilize, and/or euthanize themselves.

The dark actions of this school — and of the community members who supported this outrageous event — are infinitely worse than the invoking of “pro-ti-ution” in a public forum, a word that the Torah uses in several places.

In fact, my brother didn’t go far enough. The adults responsible for the planning of this events are akin to depraved child traffickers preying on young girls, or worse.

They are modern-day Molekh worshipers. They are guilty of crimes against humanity. There are really no words to describe the magnitude of atrocity.

Utterly shocking that a Crown Heights girls’ school would stoop to such degenerate behavior.

How can we trust these individuals to protect our children!?”

Due to the public outrage Bnos Menachem canceled this initiative.

The Grus Family Foundation has been donating to Jewish schools for years. It has come to a point that many schools are giving in on basic principles just to please the foundation.