For Those of you Who Think the Fight for Election Integrity was Lost, Don’t Give Up: 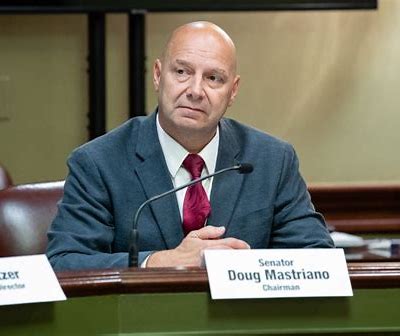 The trip could prompt the Pennsylvania legislators to bring an audit to their state.

Agroup of Pennsylvania Republican legislators is traveling Wednesday to Arizona to observe an audit of the 2020 election results, with the possibility of replicating such an audit in their state.

GOP Sens. Doug Mastriano and Cris Dush, and Rep. Rob Kauffman will meet with Arizona Republicans in the state capitol before touring the audit at Veterans Memorial Coliseum in Phoenix. They will also receive a brief from the forensic audit team.

The Republican-led Arizona Senate ordered an audit of results in Maricopa County after the 2020 election, with it officially starting on April 23. Contract auditors are roughly halfway through the nearly 2.1 million ballots cast in the county, the state’s largest county.

“I kind of see this as a fact-finding mission to see what’s happening on the ground in Arizona,” Kauffman told the Epoch Times Tuesday.

When asked if their mission was aimed to bring an audit to Pennsylvania, Dush replied, “I can’t say that yet, but if we bring some substantial information back with us, I could see it happening.”