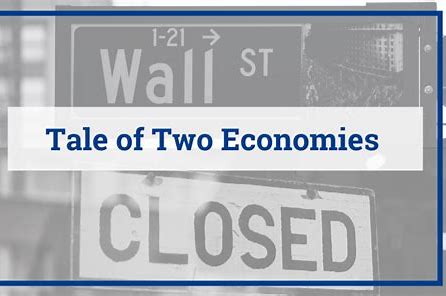 Of the 31 states that had unemployment rates lower than the U.S. national average of 6.1%, the overwhelming majority, 26, are Republican-led states.

By The Center Square Staff

Republican-led states and Vermont reported the lowest unemployment rates in April, according to a new report by the U.S. Commerce Department. States led by Democratic governors recorded the highest jobless rates, according to the report.

Unemployment rates were lower in April in 12 states and the District of Columbia and stable in 38 states, according to the U.S. Bureau of Labor Statistics.

The four states with the lowest jobless rates in April were all run by Republican trifectas: Nebraska, New Hampshire, South Dakota and Utah, with 2.8% each. Vermont, with a Republican governor and a Democratic-controlled state House and Senate, ranked fifth-best with an unemployment rate of 2.9%.

Overall, 31 states had unemployment rates lower than the U.S. national average of 6.1%. The majority, 26, are Republican-led states. Of the 19 states and the District of Columbia with jobless rates higher than the national average, 14 are led by Democrats.

The report came out as the Dallas Federal Reserve reported lowered expectations for May job growth.

Dallas Federal Reserve President Robert Kaplan said that hiring difficulties have continued through May and will likely lead to another weak jobs report following the lower-than-expected 266,000 positions added in April. The next jobs report is expected to be published June 4.

According to a Dallas Fed survey, weakening job growth is attributed to several factors, including extended additional federal unemployment payments and a lack of childcare options for working parents.

“These structural issues, which we saw in the report for April … all those tensions are not going to go away” immediately, Kaplan said at a Dallas Fed conference on technology. “We think you are going to see another odd or unusual report. … Businesses are telling us they got plenty of demand, but they cannot find workers either skilled or unskilled.”

Republican governors in at least 22 states moved to drop the additional federal payment in response to businesses having difficulty finding people to hire because they were making more or enough money receiving unemployment checks than working. Texas was among the last to do so last week.