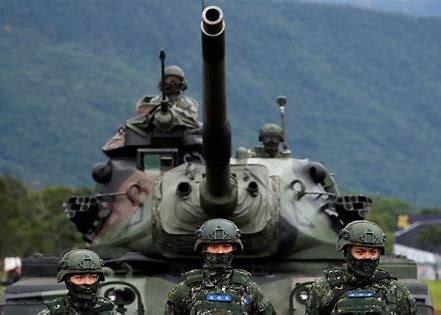 On Wednesday’s “CNN Newsroom,” Rep. Colin Allred (D-TX) said that China is clearly attempting to wear down Taiwan’s air force and populace, and that Taiwan “is preparing for some kind of forceful invasion of some kind.”

Allred said, “Well, it was an honor to meet with President Tsai, she’s incredibly impressive. I think she is preparing for some kind of forceful invasion of some kind. They certainly are having to scramble their air force every single day to respond to Chinese incursions into their air space. The Chinese are doing that on purpose to try and wear out their air force. They’re doing other aggressive actions to try and wear down the people of Taiwan. But when I was there, I found their resolve to be very strong. They want to maintain the status quo, and they want the United States’ help in keeping that status quo in place.”