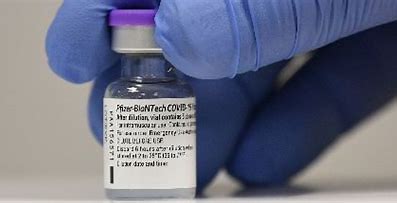 Three countries reportedly lined up to request the 1 million vaccines from Israel after Palestinians rejected the doses, it was reported Sunday.

Israel had previously agreed to provide over 1 million COVID-19 vaccines to Palestinians. The Palestinian Authority (PA) rejected the doses after receiving the first shipment.

An unnamed diplomatic source told Haaretz that three countries have already lined up to request these Israeli vaccines “in case the deal with Palestinians isn’t renewed.”

The foreign minister of Israel, Yair Lapid, took to Twitter where he said that this offer was “for the benefit of other people in the region.” About 430,000 Palestinians were vaccinated thus far.

Over time, the PA has continually lost favor and trust among Palestinians. The Palestinian Center for Policy and Survey Research conducted a recent study released June 15 that showed there has been a sharp decrease in trust for the PA, along with a sharp increase of support for Hamas, the terror group that controls the Gaza Strip.