China Walks All Over Biden, People’s Liberation Army Simulates Invasion as Commander-in-Chief Does Nothing 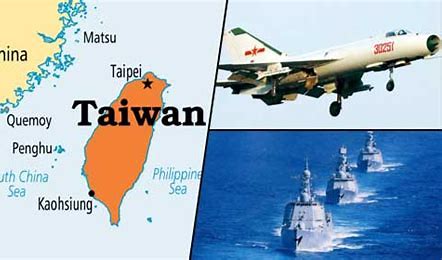 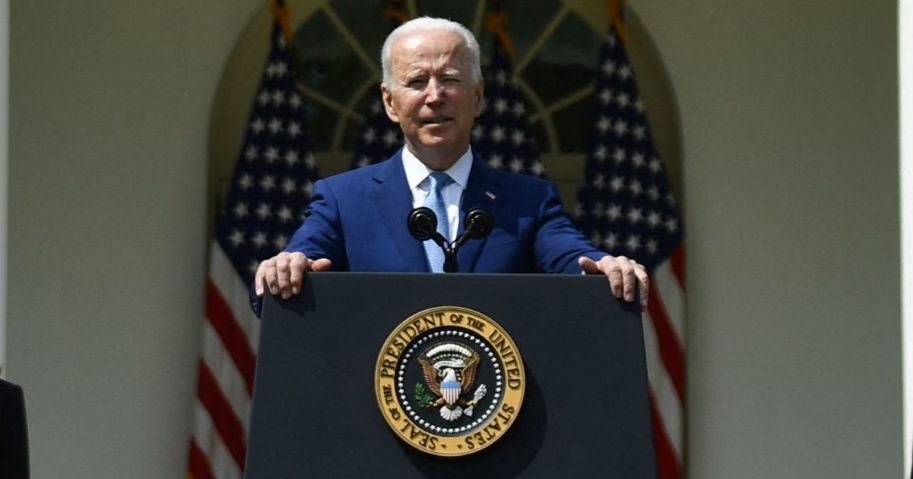 Amidst rapidly rising world tensions, President Joe Biden was given a golden opportunity to showcase American military power and confirm our commitment to allies and partners across the world.

Unfortunately, it looks like this chance to double down on our commitments abroad has now slipped away as our most dangerous adversary continues to flex its ever-growing muscle.

The most recent embarrassment for the Biden administration came after China’s military exercise on Monday, where the communist forces surrounded the small island nation of Taiwan with an aircraft carrier task group and warplanes.

According to the Chinese Communist Party-owned Global Times, the exercise was to shatter the Taiwanese people’s hope for American intervention should its disagreements with China turn into a military confrontation.

Chinese analysts cited by the Global Times claimed this tactic “can isolate the island’s forces from foreign intervention and break Taiwan secessionists’ illusion that US or Japanese forces could come to their aid if circumstances arise.”

Although the mainland’s ruling Communist Party claims the islanders are breakaways from the mother country, Taiwan’s government is the last vestige of the Republic of China that socialist revolutionaries battled decades before.

While Taiwan has always been the final prize for Chinese communists, the threat of American intervention has so far helped keep the democratic island free.

People’s Liberation Army maneuvers around the island earlier this week included hardware meant to counter a modernized military force like that of the United States or nearby Japan. PLA forces included fighter jets, an anti-submarine plane and an aircraft carrier task force.

Amphibious assault ships and more aircraft carriers are expected to join similar future operations.Should the United States work to ensure a free Taiwan?Yes No  Completing this poll entitles you to The Western Journal news updates free of charge. You may opt out at anytime. You also agree to our Privacy Policy and Terms of Use.

Biden has previously said that he would not allow China to surpass the United States, according to Reuters, but how exactly he plans to stop it from happening is unclear.

Considering Monday’s bold exercises and Biden’s unwillingness to respond directly to the threatening moves, this deterrent may not keep invading forces from crossing the Strait of Taiwan for much longer.

Even worse for Biden, East Asia is not the only flashpoint that threatens to entangle U.S. forces in deadly clashes.

One major fear is that Russian forces could begin entering parts of Ukraine held by pro-Russia separatists, ratcheting the War in Donbass up to terrifying new heights.

A simultaneous movement from China and Russia would be among the deadliest tests the United States has faced in a lifetime, and Biden’s action (or inaction) could set the stage for a shifting world order in the 21st Century.

While the American heartland isn’t exactly facing a threat of invasion, the defeat of our partners around the globe would signal that our leadership is unable to deliver on promises held for decades.

For now, Biden would be wise to make it clear to China, Russia and power-hungry despots that American forces are ready and willing to defend our interests around the world.

3 thoughts on “China Walks All Over Biden, People’s Liberation Army Simulates Invasion as Commander-in-Chief Does Nothing”