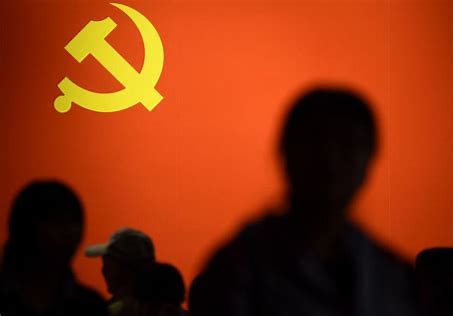 The Chinese Communist Party paid a Washington, D.C., radio station $4.4 million over the past two years to broadcast propaganda, according to new federal foreign agent disclosures.

The Virginia-based Potomac Media Group detailed its lucrative contract with the Communist Party’s International Communication Planning Bureau in filings last Thursday with the Justice Department. As part of the deal, Potomac Media’s WCRW, an AM station, airs content from China Global Television Network and a series of talk shows that portray China in a positive light.

Beijing’s partnership with an AM radio station highlights the scope of its propaganda activities in the United States, which have gone into overdrive in recent years as China seeks to distract from its human rights abuses. China’s state-run media organizations aggressively promote their content to American audiences on social media and through publication deals with American newspapers and magazines.

China Daily, a state-run newspaper, has paid millions of dollars to Time, Foreign Policy, and the Wall Street Journal to publish its articles online. The Chinese consulate in New York recently hired a public relations firm to recruit social media influencers to promote the Beijing Olympics.

The $4.4 million in payments, which cover the period from July 2019 to August 2021, were made for broadcasting CGTN content, social media promotion, and for production of The Bridge talk show.

WCRW has aired content from state-run China Radio International since 1992, but had not previously registered with the Justice Department as a foreign agent of China. Russia’s Sputnik news agency paid Florida-based RM Broadcasting more than $1.4 million to broadcast on AM radio in Washington, D.C., and other cities.

Potomac Media Group did not respond to a request for comment.