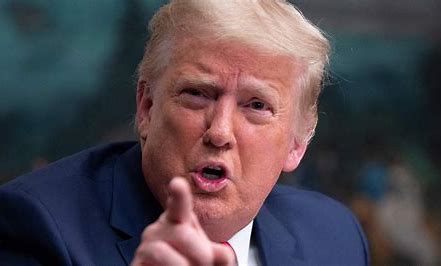 “It is a sad day for American freedoms when a man elected to the highest office in this nation is subjected to a political witch hunt at the hands of armed federal agents.  Ask yourself, ‘how many times was Hilary Clinton raided by the FBI?’  As a republic, it is our responsibility to help our former president in regard to an investigation launched on the whim of an irrational and irresponsible Administration.”

“New Jersey Republicans must speak with one voice: President Trump is being targeted by a Justice Department with a political vendetta” Cuozzo declared.

Dominick Cuozzo is a pastor and councilman from Plumsted NJ and is the favorite to fill the vacated term of the late Assemblyman Ronald S. Dancer. Many key players announced their support for Dominick.

The election will be held today, August 11th in Freehold.