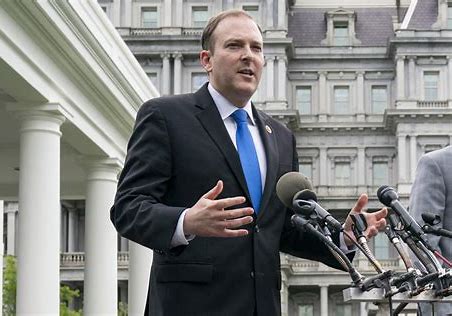 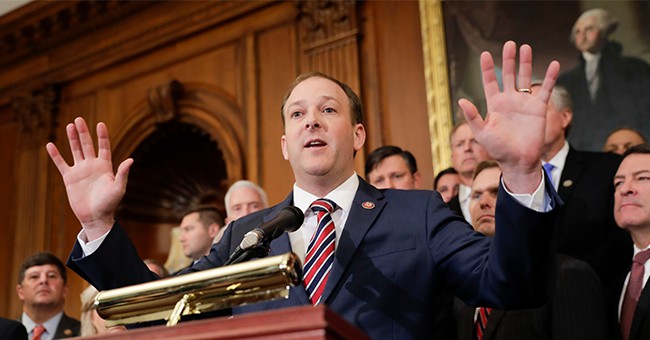 Republican Rep. Lee Zeldin announced Thursday morning he is running for governor of New York in 2022 to save the state.

“I’ll bring the kind of relentless, fighting spirit towards helping to save our state that Cuomo reserves for multi-million dollar self-congratulatory book deals, cover-ups, abuse & self-dealing,” he tweeted.

“Throughout US history, NY has led the way forward for our country. From Washington leading the Continental Army from Manhattan, to Lincoln’s Cooper Union speech, & the rebuilding of NYC after 9/11, the Empire State has been a beacon of hope, progress & patriotism for 250 yrs,” he continued. “With 1-party Dem rule in NYC & Albany, the light that was a beacon of what America can be has gone dark. The NY once a magnet for the world’s best & brightest is now forcing its own to leave under the weight of crushing taxes, lost jobs, suffocating regulations, & rising crime.”

Cuomo, who has “abused the power & trust” the people of New York granted him, has been leading this decline, and he must go “immediately.”

Zeldin said he’s ready to give it his all to bring New York “back from the brink and return it to glory.”

He called his effort a “last stand to save our state.

New York doesn’t have gubernatorial limits, and Cuomo announced in May of 2019 that he would run in 2022 for a fourth term steering the state.

While New York is a reliably blue state where Cuomo won reelection to a third term in 2018 by a massive 23-point margin, the governor has politically been severely wounded by dual scandals. Cuomo, who last year initially won national praise from Democrats and the media for his efforts battling the pandemic, is now facing possible impeachment as well as a growing chorus of calls from Republicans as well as Democrats to resign.

In addition to Zeldin, former NYC Mayor Rudy Giuliani’s son Andrew said this week he is “strongly considering” a run.