BREAKING: Netanyahu Says No to Biden’s Call for Ceasefire 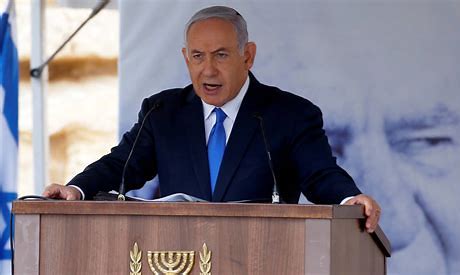 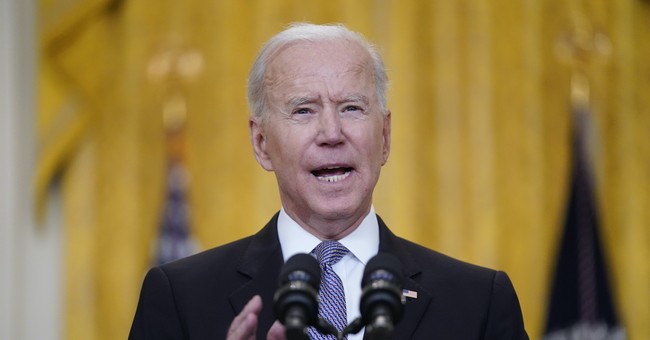 UPDATE: Netanyahu says he is “determined” to continue operations against Hamas until Israeli’s goal is met.

President Joe Biden is calling on Israeli Prime Minister Benjamin Netanyahu to “de-escalate” with Hamas terrorists in Gaza as the Iranian backed organization continues its attacks on innocent civilians.

“President Biden spoke with Israeli Prime Minister Netanyahu today. The two leaders had a detailed discussion on the state of events in Gaza, Israel’s progress in degrading the capabilities of Hamas and other terrorist elements, and ongoing diplomatic efforts by regional governments and the United States. The President conveyed to the Prime Minister that he expected a significant de-escalation today on the path to a ceasefire,” the White House released about a call between Biden and Netanyahu Wednesday morning.

Hamas and now terrorists in Lebanon are ignoring Biden’s calls for calm.

Netanyahu released the following after the call.

Biden’s call for a ceasefire comes less than 24 hours after Democrat Congresswoman Rashida Tlaib, who supports Hamas, confronted Biden in Michigan about U.S. support for Israel to defend itself.

Meanwhile, former Secretary of State Mike Pompeo is weighing in on the situation.

2 thoughts on “BREAKING: Netanyahu Says No to Biden’s Call for Ceasefire”