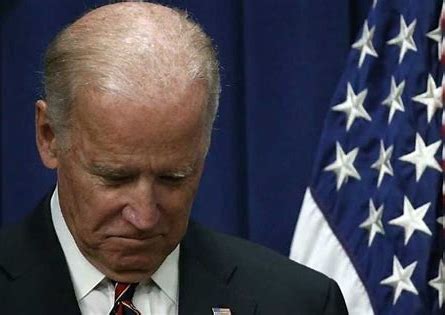 President Joe Biden’s approval rating fell to 36.3%, with more than half of registered voters strongly disapproving of his job, according to the results of a poll released Wednesday.

The poll, conducted from Nov. 26 to Nov. 29 by Republican-leaning Trafalgar Group and Convention of States, found that only 18.1% of respondents “strongly approve” of Biden’s handling of the job, with another 18.2% choosing “approve” as the answer.

On the other hand, 52.2% of those polled said they “strongly disapprove” of the president’s performance in office, and 6.9% opted for the option that read “disapprove,” bringing Biden’s overall disapproval rating to 59.1%.

The majority of those polled, 39.3%, were Democrats, 35.6% were Republicans and 25.1% reported no political party affiliation.

Over half of Americans believed President Joe Biden’s Build Back Better Act would hurt the U.S. economy, according to a Nov. 18 poll released by the Trafalgar Group and Convention of States.

The social spending bill is projected to enlarge the national debt by $367 billion over ten years, according to the estimates of the Congressional Budget Office (CBO).

The non-partisan agency’s final report proved the thinking of economists who had pushed back on the Biden administration’s claim that the bill will be “fully paid for.”

2,360 thoughts on “Biden Sinking in the Polls Lower than Any President Known in History”