Beit Shemesh: Building Evacuated Due to Concerns of Immediate Collapse 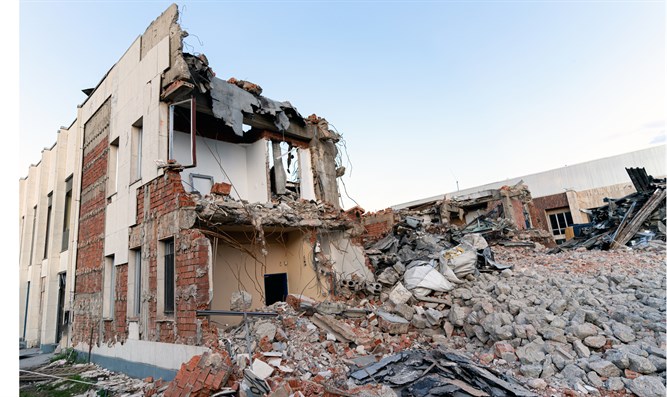 According to Israel Hayom, police officers and municipal officials who arrived at the scene aided the evacuation and held a situational assessment, after which they decided that the building was in danger of collapse and that it should be immediately evacuated and passersby distanced from the area.

In a statement, Israel Police said that following the initial situational assessment, it was decided to evacuate the residents at this stage. Police forces at the scene began to aid the evacuation, together with firefighters, until such time as the professionals and municipal engineer complete their examinations.

No reasons have yet been given for the collapse, the investigation is ongoing.