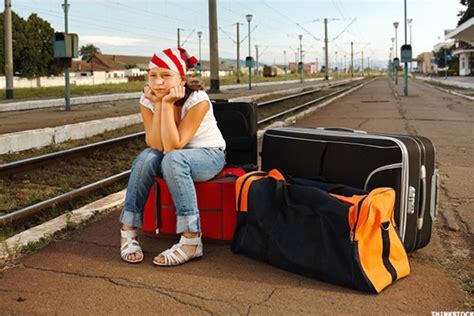 While Americans continue to squabble over diminishing civil rights, our counterparts in Australia are cannon-balling right into the deep end of totalitarianism.

Americans typically think well of Australians. They’ve got a scrappy history, they’re irreverent and we love their actors. There’s a unique spirit that we seem to be drawn to, and we often mistake it for individualism.

It isn’t that at all. It’s humor and sauciness (things we love) but Australia is still a Commonwealth nation. They have very European sensibilities and despite the valiant efforts of Europe in WWII, Europeans have never extricated themselves from the lure of socialism.

In Australia, the seeming comfort of socialism has devolved into terrifying totalitariansim in the face of COVID. In a nation of over 25 million people, the government has declared that they will be satisfied with nothing else but zero COVID cases.

To quell the desire to socialize, the premier of the province of Victoria announced citizens will not be allowed to remove their masks in public even to drink a beverage.

After six cases were detected in Canberra, the Australian capital has also been put on an enforced lockdown until “there are no more COVID cases.”

The military has been activated to enforce the COVID restrictions, which should be an alarming thought for anyone living in the West.

Now, Australia’s Minister For Health has announced that 24,000 students will be herded into a stadium in Sydney to be vaccinated by the government by force. It should be noted that Australia has had strict vaccination laws since at least 2018. Parents can receive heavy fines and lose welfare benefits if they refuse to comply with the traditional vaccination schedule.

What sets this order apart is that Australian parents have been notified they will not be allowed to accompany their children into the stadium. In effect, children will be forcibly removed from the presence of their parents and injected by government agents.

The Health Minister “assured” parents their children would be fine.

I wanna stress to the mums and dads your children will be well looked after inside. When they arrive they’ll be literally ushered, we’ll have nurses, we’ll have some of the youth command, we’ll have some of the young police from within various operations, the police there…just to guide them through, as to where they go. They’ll be looked after every moment inside the stadium and they’ll be well cared for so mums and dads, feel secure. We’re going to have 24,000 students we’re going to have to get through next week.

The police? Somehow it doesn’t seem any more comforting that a law enforcement agent will be the one “escorting” your child to a forced medical procedure.

Imagine for one second the American military knocking on your door and escorting your children out to receive a treatment you may not feel confident about and they may not want at all.

It blows the mind that such a proud people like the Australians would so willingly submit to outright totalitarianism. To say it is disappointing is an understatement.

It makes one wonder if the current state of the American spirit is prepared to withstand any similar incursions from our own government.