Alabama Punches in for the ‘Good Team’ 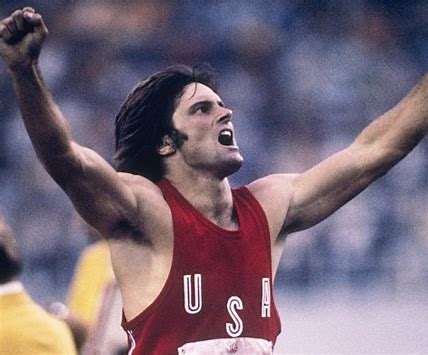 Last week, I covered the story of Alabama’s legislature passing HB391, which would ban males from competing in girls’ sports.

The crux, as worded by the bill:

At the time, it was uncertain as to whether the state’s Republican governor — Kay Ivey — would sign it into law.

The legislation laid out five points in its contention that one sex shouldn’t compete against the other:

Alabama’s House approved the measure 76-3, while the Senate gave the go-ahead via 25-5.

During debate, Republican Sen. Garlan Gudger had labeled the legislation “important to protect the integrity of women’s athletics.”

Democrat — and Senate Minority Leader — Bobby Singleton wasn’t into it:

“We are spending too much time on craziness like this.”

He called out the “black eye” it would give Alabama in terms of recruiting major sporting events and industries.

As for that — AL.com reports — Kay took a decidedly un-Kristi Noem approach:

Asked about the risk of possibly losing out on such events, Ivey said before she signed the bill, “That’s all speculation, and I’m the governor of the people of Alabama, not the NCAA or any of those groups.”

Bama joins four other states that have enacted similar bans (though one — Idaho — had its action interrupted by a judge).

Given the national debate on the issue and Biden’s staunch position in favor of males physically challenging females, I’d guess this latest news only serves to make that more true.