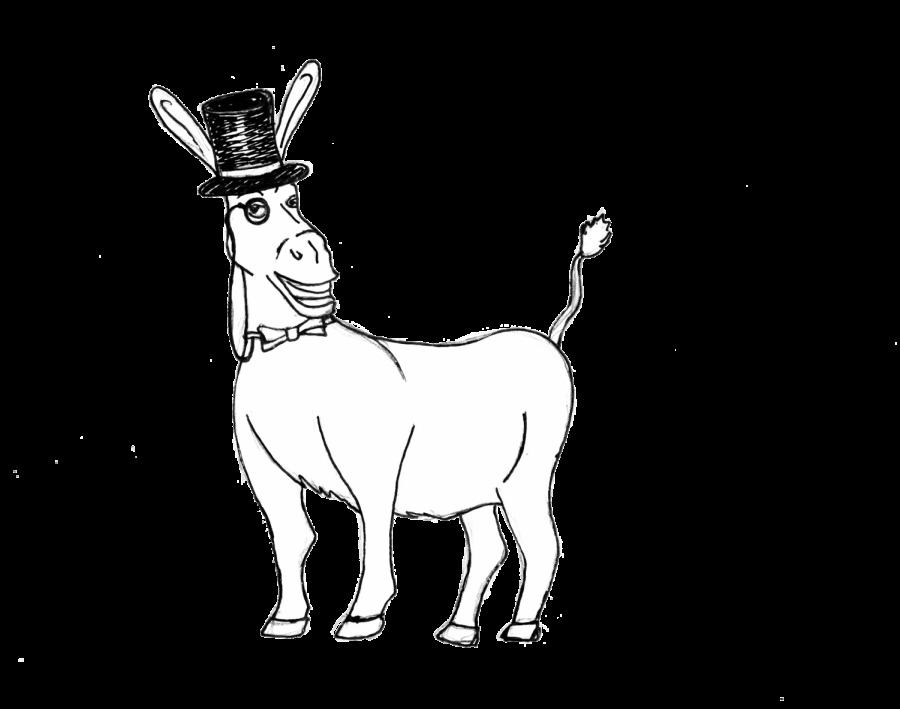 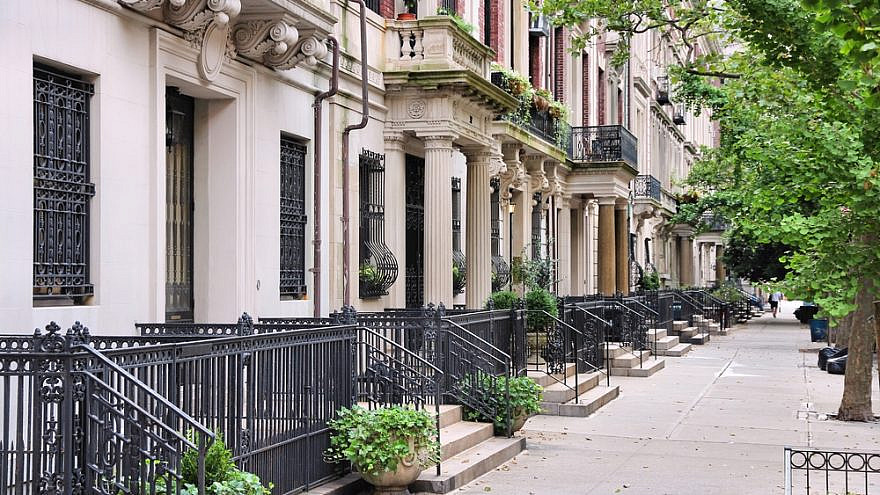 (April 20, 2021 / JNS) The campaign manager for a Democratic New York City Council candidate said last week that Manhattan’s Upper West Side is too white and Jewish, the Jewish Press reported.

Quinn Mootz, who is Jewish, serves as campaign manager for Sara Lind’s run to replace Councilman Helen Rosenthal in the Upper West Side (District 6) in the June 22 Democratic primary. On April 13, Mootz said in a series of Twitter posts, which have since been deleted, that “Jews are not POC [People of Color] for just being jewish sorry.”

Upper West Side resident Steven Dzik said, “I have to assume the campaign manager’s views reflect the candidate’s. Mootz’s comment shows contempt for the residents of the neighborhood she hopes to represent,” the New York Post reported.Subscribe to The JNS Daily Syndicate by email and never miss our top stories

“The Upper West Side is not simply predominately white. More than half the white people are Jewish,” he continued. “Jews have been a separate people for a millennia. To simply group Jews as white people comprising one undifferentiated homogenous group is bigoted and is engaging in simplistic stereotyping.”

Jordan Jayson, a spokesperson for the Lind campaign, said Mootz’s comments “are being taken out of context to be used against [her]. They’re liars.”

Lind’s campaign is now officially off Twitter because of the backlash Mootz received.