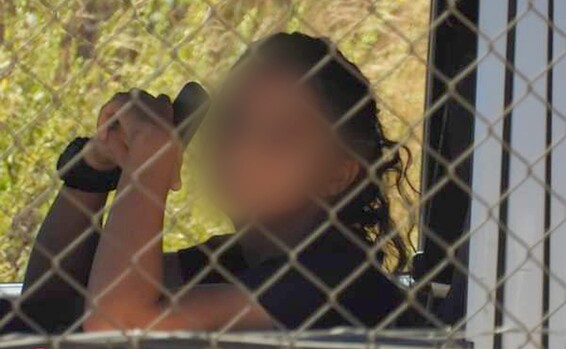 A 25 year old woman by the name of Dina Cohen returned to Israel on Friday with the help of Russian mediation, following several days of talks with the Russians and Syrians.

Dina comes from a Frum family living in Kiryat Sefer. A few years ago she left Yiddishkeit and made friends with local Arabs. Previously she tried unsuccessfully to cross to Gaza and Syria.

Two weeks ago she crossed over to Syria in the dark of the night in an alley that Israeli Army has no cameras. Local villagers turned her over to the Syrian Army. The Syrian Army contacted the Russians asking what to do with her.

Her father, a prominent politician, had the Israeli Government put a gag order on the name of the girl so to protect the honor of the family.