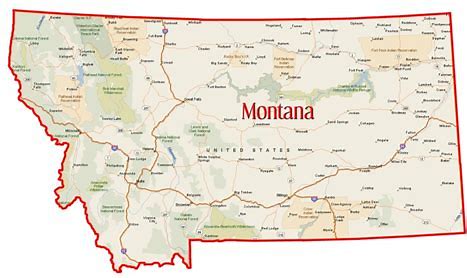 By AMY BETH HANSON and IRIS SAMUELS19 minutes ago

The measure had faced significant opposition from medical experts, transgender people and human rights advocates, who testified earlier this year that gender affirming surgery is rarely undertaken by minors, but medical decisions should be left up to families.

“We came together today to protect trans kids and make sure their parents control their health care, not the government,” said Democratic Sen. Bryce Bennett, the first openly gay man elected to the Montana Legislature.

Bennett made the motion to indefinitely postpone the bill. The motion passed on a 27-22 vote, with eight Republicans joining all Democrats in supporting it.

Republican Rep. John Fuller, who sponsored the measure, said the senators who voted to postpone the bill “voted to allow the sexual mutilation of children.”

“Obviously for this group of senators, it was not important enough to look at the bigger issue to protect children from life-changing decisions before they are adults,” he said Tuesday evening.

Sen. Duane Ankney was one of eight Republicans who opposed the ban. Explaining his opposition, he cited research indicating that gender affirming surgery is only undertaken in rare cases and after a drawn-out process.

“I kind of want to get the government out of people’s lives as much as possible,” Ankney said. “I have seen no indication that this is even remotely a problem in Montana.”

Similar bans have been proposed in several states this year. One has passed into law in Arkansas, but has yet to take effect.

3 thoughts on “We Just Lost Montana”