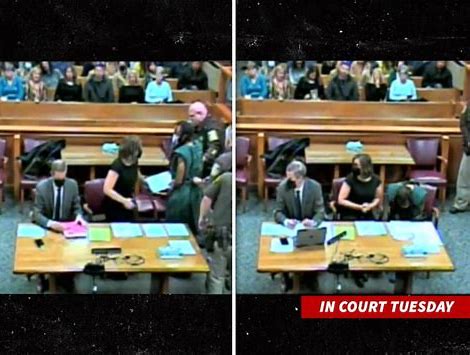 Darrell Brooks Jr., 39, was charged with five counts of first-degree intentional homicide. A sixth victim, a child, has now died.

WAUKESHA, WI — The man accused of driving an SUV through Waukesha’s Christmas parade on Sunday, which resulted in the deaths of at least six people and injuries to more than 60 others, was charged Tuesday.

If convicted on all charges, Brooks faces consecutive life sentences.

Bail was set at $5 million cash. Brooks was remanded into custody at Waukesha County Jail, where he is to await trial.

Brooks appeared in person in Waukesha County Circuit Court on Tuesday. He did not enter a plea or speak during his court appearance.

Additional charges are under consideration as the investigation continues into the tragedy and the full extent of injuries is known, Opper said in a statement Monday. More than 60 people were injured, she said in court.

“There are not words to describe the risk that this defendant presents to our community. Not only flight risk, but the dangerousness that he presents [based on] his history of violence and the allegations in this complaint, where it is stated plainly that on several occasions, he was told to stop by police officers,” Opper said in court. “They risked their own safety to try and step in front of the car to stop him.”

Brooks was involved in a domestic disturbance minutes prior to the crash, but police didn’t get the chance to respond to the incident, Police Chief Dan Thompson said Monday. A video captured on a doorbell camera appeared to show Brooks’ arrest Sunday.

Coming together to heal from the violence Sunday, community members gathered across the city for candlelight vigils Monday.  Several churches offered special prayer services to honor those who died and provide solace for those grieving them.

A candlelight vigil at Cutler Park in Waukesha to honor the victims attracted hundreds of people.

“We are parents. We are neighbors. We are hurting. We are angry. We are sad. We are confused. We are thankful. We are all in this together. We are Waukesha Strong,” said Amanda Medina Roddy of the Waukesha School District.

“When tragedy struck this city, the community responded,” Thompson said at the vigil.

Police on Monday released names of those who died, including four women and a man all between the ages of 52 and 81. A bank worker and members of the group Dancing Grannies were among those killed.

Over 60 others were injured in the incident, including several children.  Ten children remained in intensive care, officials with Children’s Wisconsin in Milwaukee—which has the state’s largest pediatric intensive care unit—said in a news conference Monday. The children’s injuries ranged from facial abrasions to broken bones and serious head injuries.

The nearly 60-year-old parade started off normally on Sunday. Families lined the streets as floats slowly drove past.

The roads around downtown Waukesha were closed in preparation for the parade, and the parade kicked off at 4 p.m. at Main Street and Whiterock Avenue.

Just under 40 minutes after the parade began, the SUV drove into marchers at Casper Avenue and Main Street.