War on the Horizon? 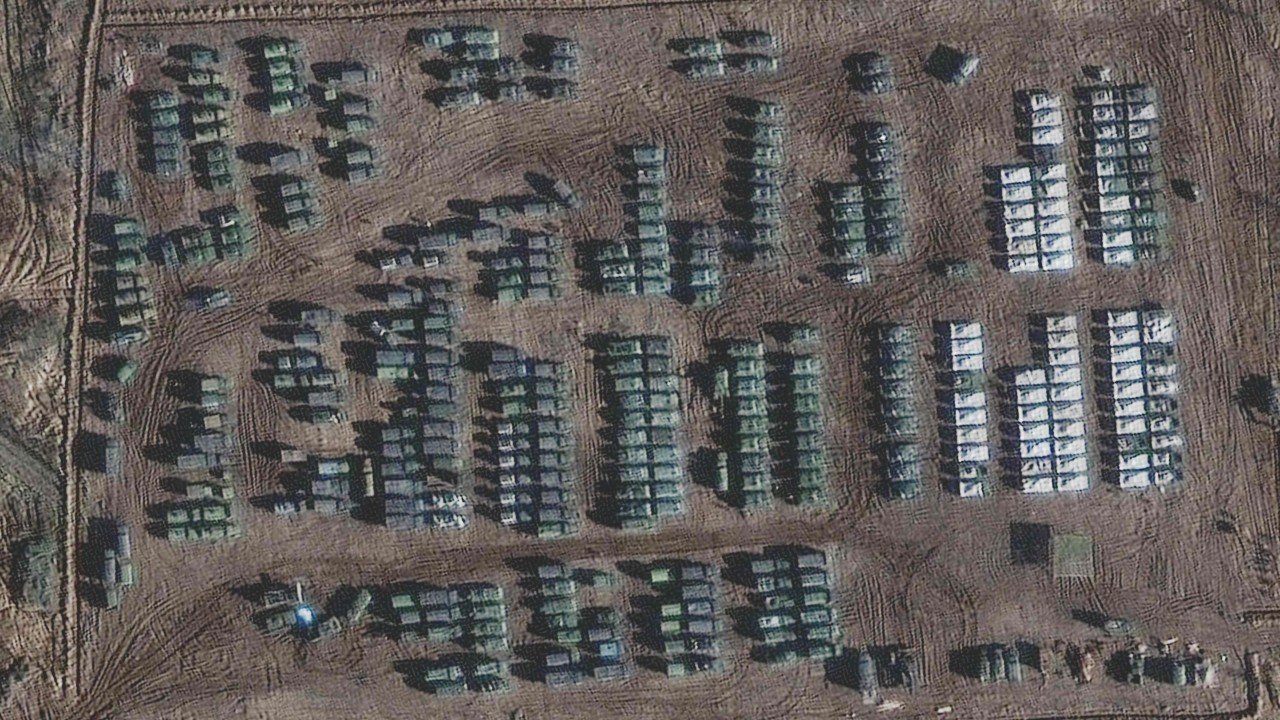 The U.S. Embassy in Ukraine issued a warning about “unusual Russian military activity” near the nation’s border and Crimea.

On Wednesday, the embassy told U.S. citizens not to travel to Crimea over “abuses by Russian occupation authorities, in the eastern parts of the Donetsk and Luhansk of blasts due to armed conflict” amid “concerning reports” abnormal Russian military activity near the border area.

“U.S. citizens are reminded the security conditions along the border may change with little or no notice,” the statement said. “Please check our website and social media pages for additional information.”

There have been fears that Russian might be planning to invade another portion of Ukraine, similar to when it invaded the Crimean Peninsula in 2014.

Brig. Gen. Kyrylo Budanov, head of Ukraine’s defense intelligence agency, said about a week ago that Russia has about 92,000 troops amassed near the border, according to the Military Times. If Russia tries to attack, Budanov said he believes there would first be psychological operations designed to destabilize the Ukrainian government’s legitimacy.

“They (the Russians) want to foment unrest, through protests and meetings, that show the people are against the government,” he told the Military Times.

On Wednesday, Dmitry Yarosh, an adviser to Ukrainian Lieutenant-General Valeriy Zaluzhny, wrote on social media that he believes that protesters who oppose COVID-19 vaccine mandates may be a false-flag operation staged by Moscow.

“Friends, I don’t rule out that among these people paid and sent to the capital there are anti-vaxxers–an overwhelming minority–but the main purpose of this action is to prepare the ground for a large-scale invasion of Ukraine by Russian troops,” he said, without elaborating.

For weeks now, Secretary of State Anthony Blinken has been expressing increasing alarm over Moscow’s activities near the Ukrainian border.

“We don’t know what President [Vladimir] Putin’s intentions are, but we do know what’s happened in the past,” Blinken said during public remarks on Saturday while visiting Senegal, referring to Russia. “We do know the playbook of trying to cite some illusory provocation from Ukraine or any other country and then using that as an excuse to do what Russia’s planning to do all along.”

But Russian officials disputed the notion that Moscow is planning an invasion. The Russian forces built up along the border were conducting routine exercises and needed drills, the Kremlin said.

“We see that a targeted information campaign is underway,” Dmitry Peskov, a spokesman for Russian President Vladimir Putin, said Monday. “This is building up tension.”

Russia remains “deeply concerned about provocative actions of the Ukrainian Armed Forces on the line of contact” as well as “preparations for a possible military solution to the Donbas problem,” he told reporters.

2 thoughts on “War on the Horizon?”