URGENT READ: Is this the End of Freedom as we Know It? NYPD, Under the Direction of ‘HERR BILL De BLASIO’ sends His ‘Blue Shirts’ on the Prowl 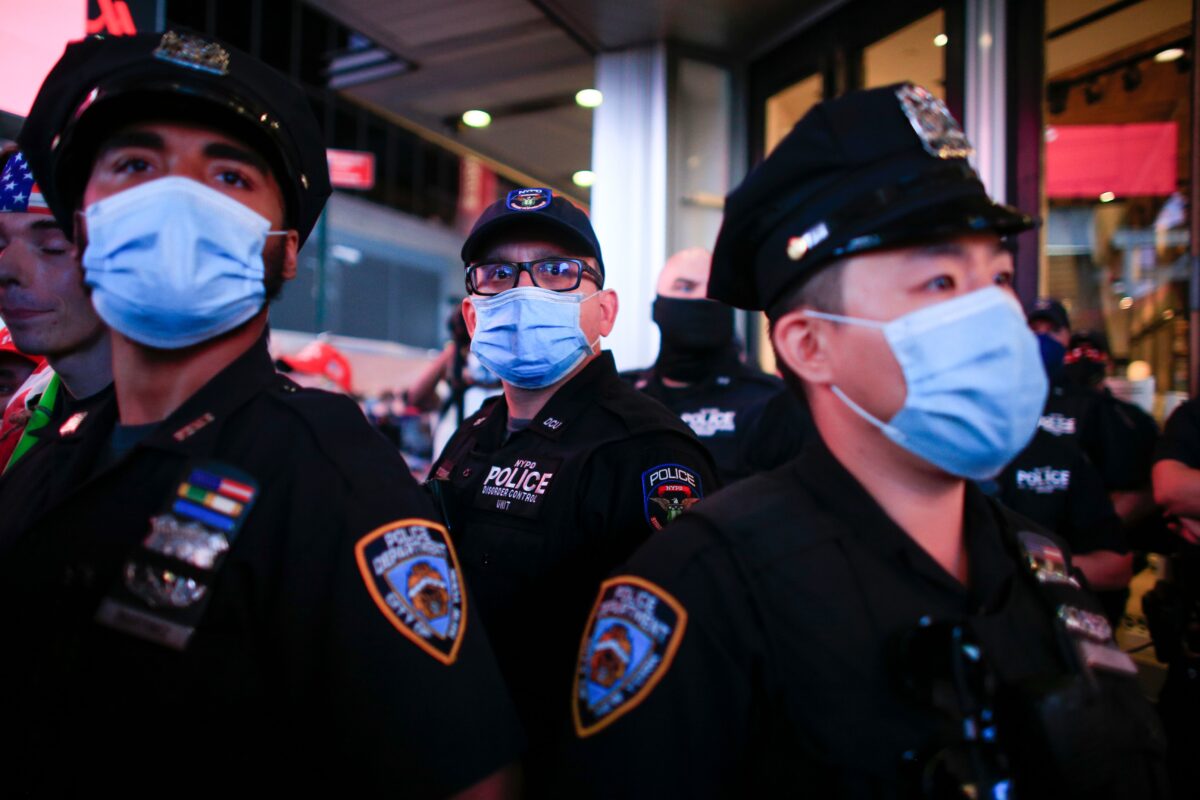 DISGUSTING CLIPS: Here’s when we CANNOT support the cops, and why the Left is reversing its Defund the police stance in blue cities

Understand folks, the morons on the left know they made a terrible mistake with their defund the police. They understand they can force Americans into camps soon if they use the police – at least in Blue cities.  So now they reverse course in all blue cites, not because of crime rising, but because the Marxist Climate Corp is not being created thanks to Manchin’s refusal to help the Marxist Build Back Better plan.  It is that group that would have been their shock troops to force you to do anything, and collect your guns. This is why they are so desperate to get BBB passed. It is their chance for Marxism.  Well…    now that they are reversing course, the police now become the enemy of the people in Boue cities.  Just like in Australia, the police follow orders…  even disgusting acts like this.  More below…   We are just months away from being Australia, with forced arrests for merely possibly having Covid,  in Blue States