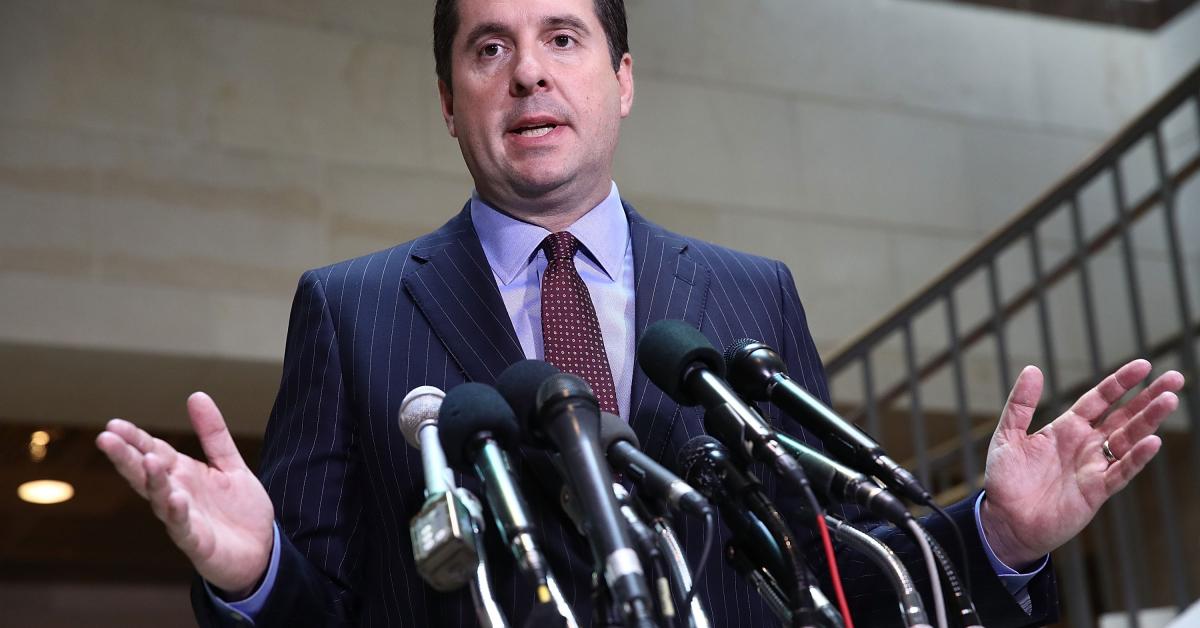 China has set a goal of global domination by 2049, coercing U.S. firms to give up technology, intellectual property and capital, Republicans on House Intelligence Committee say.

China is waging a “malign” campaign for global domination by 2049, coaxing or coercing U.S. firms to give up technology and intellectual property, usurping U.S. capital to build its companies and supplanting critical American supply chains, House Intelligence Committee Republicans warned Sunday in a memo outlining the stark challenges between Washington and Beijing.

The lawmakers led by Rep. Devin Nunes (R-Calif.), the panel’s ranking Republican, announced they had begun an investigation into China’s intentions on U.S. soil and the vulnerabilities they create and identified several preliminary conclusions from the evidence gathered so far.

“China is executing a plan to undermine and co-opt U.S. business,” Nunes told Just the News. “Corporate America needs to understand that China is targeting them, often using lucrative access to Chinese markets as a means to acquire their technology and innovations, and even to force them to suppress their own employees’ freedom of speech on China issues.”

The most stark warning in the memo is that U.S. companies and financiers are aiding and abetting China’s push — wittingly and unwittingly — to replace the United States as the premier global power.

“The Chinese government’s grip on business is a powerful platform for malign influence,” the memo stated.

“U.S. businesses are being manipulated and/or coerced into sharing key technologies with China and helping Beijing acquire sensitive intellectual property, which benefits China-based firms at the expense of U.S. industry,” it added.

The lawmakers wrote that U.S. firms have been “receiving guidance and direction from Chinese officials to influence business operations, investment strategy, and strategic directions,” and American executives in some cases “have halted or changed business initiatives and strategy due to concerns of Chinese opposition, resulting in self-censorship.”

The memo also accused pro-China firms in America of acting as de facto lobbyists for the communist regime.

“The CCP influences U.S. industry and financial leaders to pressure local, state, and federal executives and legislatures to take actions that benefit Beijing,” it warned.

The memo’s release emerges a year after the coronavirus pandemic exposed enormous gaps in the U.S. medical supply chain due to reliance on Chinese pharmaceuticals and supplies like masks and gowns.

The GOP lawmakers said China views such U.S. reliance on Beijing’s products as a security advantage. “China has articulated its understanding that its position in the U.S. supply chain could be exploited to jeopardize U.S. national security,” the memo written by ranking member Rep. Devin Nunes’ team said.