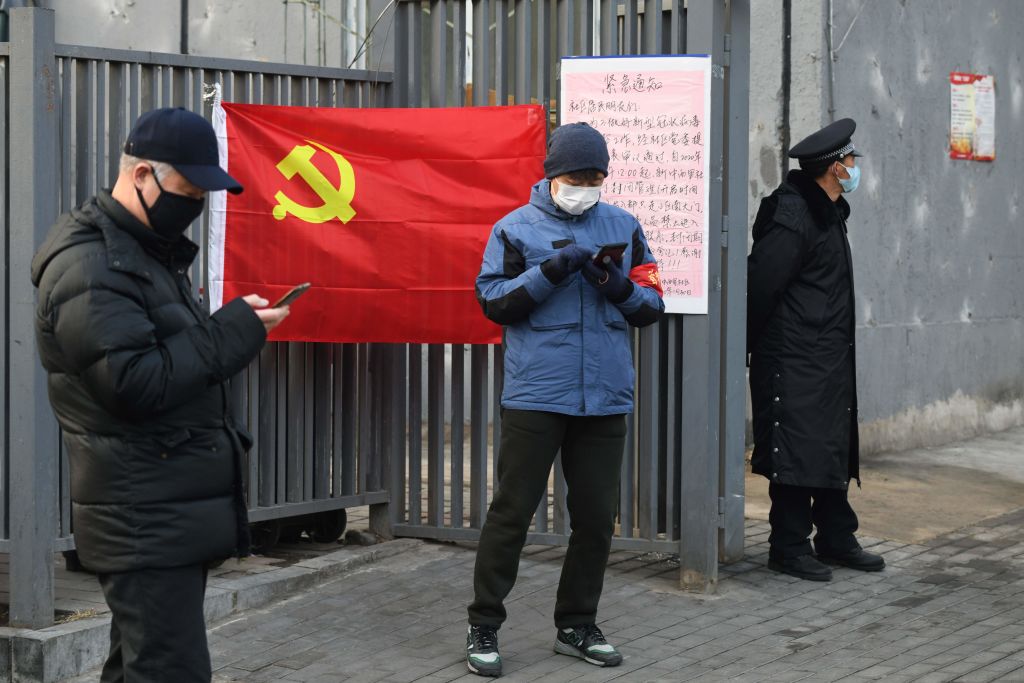 It is no coincidence that China is declaring the same mandate in it’s attempt to strip the people of Hong Kong of their last rights. (Pun Intended)

In 1997, Hong Kong, an island adjacent China, which was a British Colony since 1897, was returned to China concluding an agreement that was established when Great Britain took control of Hong Kong.

There was an agreement in place that Hong Kong would continue to exist as a province belonging to China but ruled with freedom for its residents. China then instituted the Phony “One Government/Two Systems policy, intended to convince Hong Kong residents that it would continue to honor their personal freedoms. Naturally this was done to halt the massive exodus by the more affluent Chinese living in Hong Kong whom had been fleeing the island since the early 90’s in anticipation of the Chinese takeover.

Indeed a separate administrative Government was provisionally set up in Hong Kong including free elections of its local parliament.

You had to be nuts to believe that the CCP (Communist Chinese Party) in mainland China would let any of their sovereign residents live under the umbrella of a “free society.”

What with the demonstrations and rioting against the cruelty of the CCP, it is clear the CCP and “Individual freedom” are a recipe of oil and water.

To this result, the CCP and its phony “peoples republic democracy” is now trying to show the world its “democratic governance” by “introducing” “election reform.” (A.K.A, we’ll throw you in jail if you don’t comply)

Compare now what Pelosi’s Congress and Schumer’s Senate are trying to perpetrate on the U.S.

They passed a bill in the house, that will in effect federalize all control of the election process, which by the will of the constitution belongs to the individual states.

This will enable them to do what was done in the 2020 presidential election but legally. While this bill will certainly be challenged in the Supreme Court, (if the people in the US are not asleep and the Supreme Court justices are not coerced) as unconstitutional.

“There is not much we can do to effectively change what they’re deciding,” the head of the Democratic Party, Lo Kin-hei, told Reuters.

The structural changes will include increasing the city’s legislative seats from 70 to 90, with some of these to now be decided by a committee stacked with Beijing loyalists. Seats likely to be controlled by the democrats will either be scrapped or reduced.

A 1,200-person committee that picks Hong Kong’s leader will be expanded – further “improving” a system controlled by Chinese “patriots”, according to Wang Chen, a vice chairman of the Standing Committee of China’s National People’s Congress.

Wang told reporters the moves, that would involve re-drafting parts of Hong Kong’s mini-constitution, the Basic Law, would consolidate China’s “overall jurisdiction” over the city and fix “deep-seated problems” once and for all.

In Summary, staying silent on what is going on will most certainly deliver us into the hands of a “New America.”

CALL YOUR SENATOR AND PROTEST. EVEN IF HE OR SHE IS A DEMOCRAT