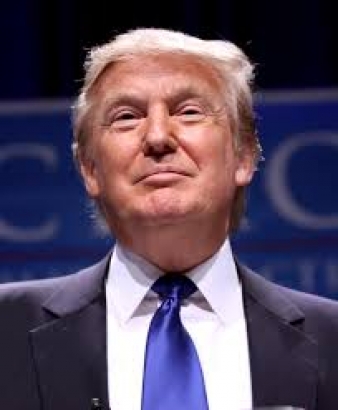 The Biden administration’s self-made crisis at the border and the unwinding of America’s energy independence is “destroying our country” and enriching our oil-producing rivals, according to former President Donald Trump on Newsmax TV.

“They’re destroying our country, and we just can’t let these things to continue to happen – whether it’s the border or energy independence,” Trump told Monday’s “Greg Kelly Reports.”

“Look at what’s happening with energy. Gasoline prices are going up like nobody thought would be possible.”

This is after his administration’s work to create energy independence brought gas prices “down to a level they’ve never seen before,” Trump added to host Greg Kelly.

“Now they’re going up,” he continued. “We’re making Russia and Saudi Arabia and all these other Middle East countries, and others” richer.

Trump even pointed to the Ukraine energy company Burisma, which had ties to President Joe Biden’s son Hunter, who was paid to sit on its board.