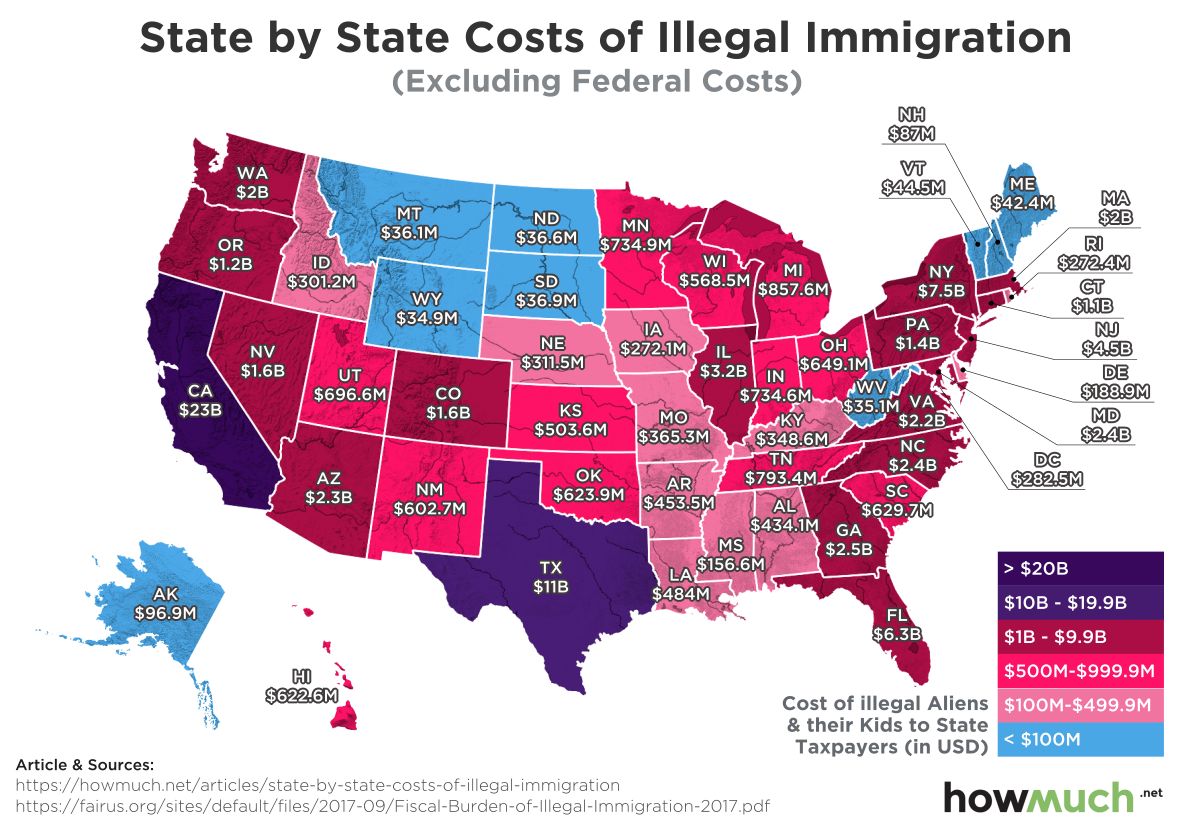 Some migrant families arriving in the United States will be housed in hotels under a new program managed by nonprofit organizations, according to two people familiar with the plans, a move away from for-profit detention centers that have been criticized by Democrats and health experts.

Endeavors, a San Antonio-based organization, will oversee what it calls “family reception sites” at hotels in Texas and Arizona, the two sources said. The organization, in partnership with other nonprofits, will initially provide beds in seven different brand-name hotels for families deemed vulnerable when caught at the border.

Tae Johnson, the acting director of U.S. Immigration and Customs Enforcement (ICE), said the agency had signed a short-term, $86.9 million contract with Endeavors to provide temporary shelter and processing services for migrant families. The contract provides 1,239 beds and other necessary services, he said in a statement.

The opening of the reception centers would mark a significant shift by the administration of President Joe Biden, a Democrat, away from the detention of migrant families in for-profit facilities.

In January, Biden issued an order directing the Justice Department not to renew its contracts with privately operated criminal detention facilities. However, the order did not address immigration jails run by ICE.

Roughly 1,200 migrants were being held in two family detention centers in Texas as of Wednesday, according to an ICE spokeswoman. A third center in Pennsylvania is no longer being used to hold families.

The number of migrants arriving at the U.S.-Mexico border has climbed in recent weeks as Biden has rolled back some of the hard-line policies of former President Donald Trump, a Republican.

Biden, who took office on Jan. 20, has faced criticism from Republicans for reversing those policies. At the same time, some Democrats opposed Biden’s administration reopening a Trump-era emergency shelter for children.

The hotel sites, set to open in April, will offer COVID-19 testing, medical care, food services, social workers and case managers to help with travel and onward destinations, according to the two sources, who requested anonymity to discuss the matter. Staff will be trained to work with children.

It remained unclear whether migrants would be required to wear ankle bracelets or be subject to any other form of monitoring, the people said.

The families will arrive at Border Patrol stations and then be sent to the hotel sites to continue immigration paperwork, the two sources said. They could leave the reception centers as early as six hours after arrival if paperwork is completed, they test negative for COVID-19 and transportation has been arranged.

Biden officials have said migrant families will be “expelled” to Mexico or their home countries under a Trump-era health order known as Title 42. But more than half of the 19,000 family members caught at the border in February were not expelled, with many released into the United States.

“Our border is not open,” ICE’s Johnson said in the statement. “The majority of individuals continue to be expelled under the Centers for Disease Control’s public health authority.”

The housing of some migrants in hotels was reported by Axios earlier on Saturday.

Endeavors will also operate a new 2,000-bed shelter for unaccompanied children in Texas, the sources said.

The Biden administration has struggled to house a rising number of unaccompanied minors arriving at the U.S.-Mexico border. There were more than 5,000 unaccompanied children in crowded border facilities as of Saturday, according to government data seen by Reuters.

The new family and child facilities are expected to ramp up bed capacity gradually, the people familiar with the effort said.