The Inhumane Insanity of the Left; Where will it End? How Far Will They GO, in their Mission to Destroy Every Last Vestige of Normal Society 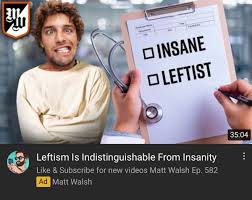 Iowa Democrat: I Know a Minimum Wage Hike Will Kill Rural Workers, But I Support It Anyway 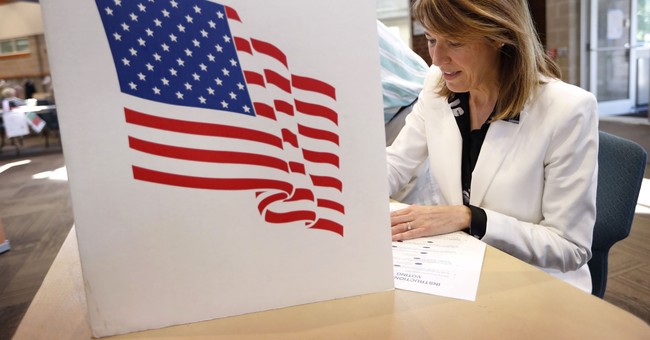 Now, that some screwed up stuff right there, but this is Congress. They’re known for screwing up, wasting our money, and not doing their jobs. It’s why populism is on the rise. It’s why it should be on the rise. Take Rep. Cindy Axne (D-IA) who supports a minimum wage hike, even though she admits that it will hurt rural workers in her state. It’s the right thing to do. It’s all about the feelings for Cindy. Who cares if this hike torches jobs in the state? It’s the right thing to do. Or better yet, who cares if this sets the state’s job market ablaze if it means that we’re all poorer because of this proposal. The congresswoman made these remarks last week (via Free Beacon):

Iowa Democratic congresswoman Cindy Axne supports raising the federal minimum wage to $15 an hour, even though it would have a crippling impact on small businesses in her district, she said in a Thursday interview.

Axne, reelected for a second term in the House last November, said in an interview with KMA Land that her party’s proposal to raise the federal minimum wage to $15 an hour by 2025 will carry significant costs for the rural Iowans she represents. “In particular in rural Iowa, this will cause harm,” Axne said in the interview.

On a national level, the nonpartisan Congressional Budget Office estimates that a minimum wage hike to $15 an hour would cost 1.4 million American jobs by 2025. Axne argued, however, that the job losses would be worth it to avoid problems that stem from keeping wages low in states like Iowa, where the cost of living is far less than in urban areas.

You’re seriously going to die on that hill, lady? I can tell you that the “job losses would be worth it” narrative isn’t going to play well, but again—it’s all about the feelings. Luckily, the minimum wage hike isn’t in the $1.9 trillion COVID relief bill. It was shot down by the Senate parliamentarian since it does not deal with the budget. Eight Senate Democrats came out against it, so this proposal died a quick and predictable death. Yet, Axne showed that even democrats in red states are willing to follow the leader on this economically ruinous proposal that will cost 1.4 million jobs and make workers poorer. We’ve seen that happen in Seattle, New York City, and elsewhere. The wage is increased, the hours are cut, and the weekly pay is less. And yes, jobs are cut—but they’re worth it for Democrats because it just feels good.