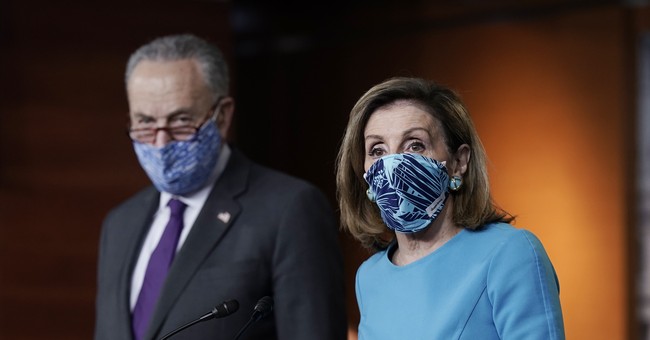 We have been bribed with a $1,400.00 pittance to allow a corruption boondoggle.

We have become so immune to numbers especially since Barak Obama (and really George W. Bush as well) took over as the steward of the most massive bailout in world history of the banks and financial institutions.

one Trillion, a number that was NEVER used in relation to any sort of economic stimulus and certainly not a bailout. After that, popular conversations almost never include the figure of “millions” as having any significance at all.

We are totally numb to what Congress as a government body does to us, the citizenry of the United States and the “real body of Government” in the USA, at least according to the constitution which is it’s most sacred governing document.

So lets slowly delve into the COVID 19 bill which was scammed through Congress:

Here is a quote from one of the slimiest newspapers in the world, the NY Times.

Unfortunately, the backlash is too little too late, as President Biden is expected to sign the legislation this week.

One thought on “The CCOVID 19 Stimulus Scam”