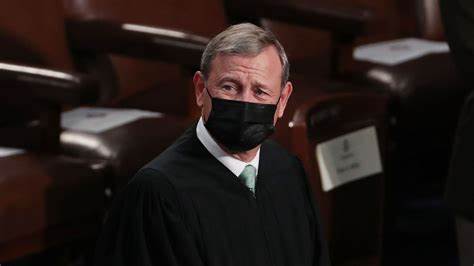 The Supreme Court on Tuesday rejected a request to block a federal mask mandate on airplanes.

The emergency application was filed by a father on behalf of himself and his autistic son, both of whom argue to be medically incapable of wearing masks for long periods of time, The Hill reports.

The father filed his request with Neil Gorsuch, who handles emergency applications in several western states. He referred the matter to the full court, where it was rejected without comment or noted dissent.

Another request by Lucas Wall – who attempted to raise money and publicity from his legal efforts targeting the federal public transportation mask mandate – was rejected by Chief Justice John Roberts last month.

The move comes less than a week after the justices issued a split decision on Biden’s vaccine-or-test mandate for large employers. As previously reported by Human Events News, the court voted 6 to 3 to block the mandate, but voted 5 to 4 to keep a vaccine mandate for healthcare workers at federally funded facilities in place.