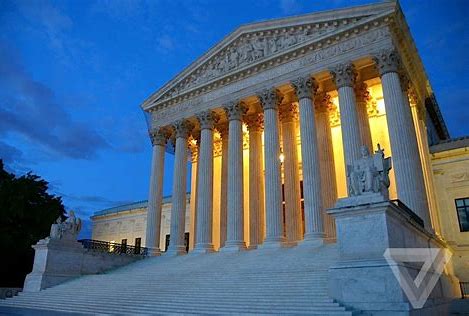 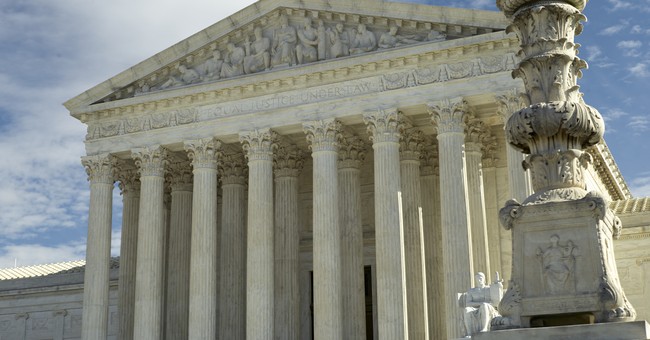 The Supreme Court ruled late on Friday night that California Governor Gavin Newsom (D-CA) does not have the power to restrict at-home prayer meetings on account of COVID, in a huge win for religious liberty. In a 5-4 ruling, the court concluded that Newsom did not have the power to restrict the rights of those practicing religion, while allowing secular activities to resume.

The conservative justices pointed out that the Ninth Circuit, where an appeal is pending, did not conclude that secular activities “pose a lesser risk of transmission than applicants’ proposed religious exercise at home.”

“California limits religious gatherings in homes to three households. If the State also limits all secular gatherings in homes to three households, it has complied with the First Amendment. And the State does exactly that: It has adopted a blanket restriction on athome gatherings of all kinds, religious and secular alike. California need not, as the per curiam insists, treat at-home religious gatherings the same as hardware stores and hair salons—and thus unlike at-home secular gatherings, the obvious comparator here,” she wrote in her dissent.

The court’s ruling delivered another loss to Newsom, who is currently embattled in a recall effort.