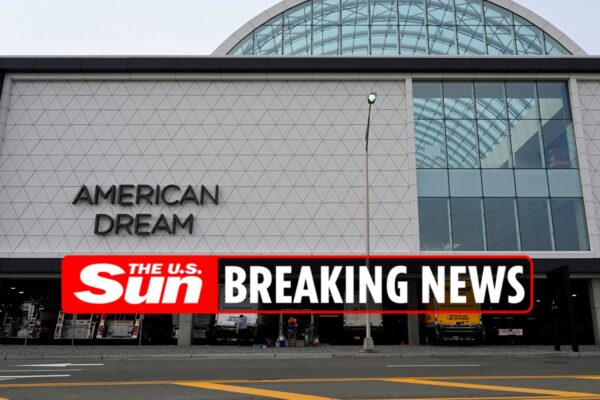 EAST RUTHERFORD — The American Dream mega-mall was under police lockdown after a shooting at the complex.

State Police said the shooting was reported at 5:50 p.m.

While initial concerns that the incident could have been an “active shooter” situation prompted the lockdown for a couple of hours, police determined that it was an isolated incident.

No arrests had been reported Thursday night and the condition of the victim was not released.

State Police instructed people who are looking to find loved ones to reunite at Lot 26. Troopers were helping visitors leave the building, officials said before 8:30 p.m.

Gov. Phil Murphy said just before 7 p.m. that he had been briefed on the shooting and that State Police had set up a command post at the facility. Murphy asked the public to stay clear of the area.

News 12 New Jersey and NBC 4 New York reported that there was a single victim who appears to have been shot in the mall’s parking facility.

The Daily Voice, citing sources who they did not identify, said the victim walked into the mall before he was taken to the hospital.

Videos shared by visitors at the time of the lockdown show frightened shoppers scrambling for safety in the entertainment complex. A user on Twitter said he had been with nearly a hundred other people for 45 minutes in “a safe spot” during the lockdown.

This is a breaking news story and will be updated with further information from official sources.

YWN reports that Passaic Hatzolah was at the mall at the same time for an unrelated emergency. As they were taking the patient out of the mall to be transported to the hospital, Hatzolah members heard the shots being fired. One member ran into a store and waited until the scene was safe, while the others rushed their patient out of the mall and into the waiting ambulance. When the scene was deemed safe, the Hatzolah member was taken by security to treat the gunshot victim, until EMS arrived.

Highly credible sources tell YWN that the victim was shot in the chest and the abdomen and was in critical condition.