Saying The Quiet Part Out Loud 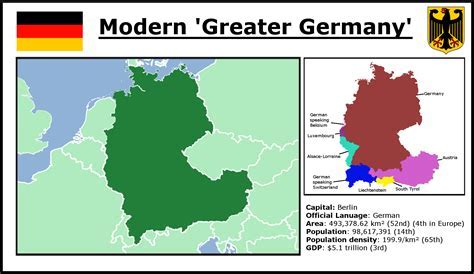 The Press is calling this some sort of an unintended consequence: We know Differently! How wondrous are the ways of HASHEM

Reuters today reported that Chancellor Olaf Scholz said on Sunday Germany would sharply increase its spending on defense to more than 2% of its economic output in one of a series of policy shifts prompted by Russia’s invasion of Ukraine.

Germany this week also halted its Nord Stream 2 gas pipeline project with Russia and agreed to send weapons to Ukraine after long resisting pressure from Western allies on both issues and facing accusations of being too dovish towards the Kremlin.

“We will have to invest more in the security of our country to protect out freedom and democracy,” Scholz told an extraordinary session of the Bundestag lower house of parliament on Sunday.

Germany has long resisted pressure from the United States and others to raise its defence spending to 2% of economic output in the light of its 20th century history and resulting strong pacifism among its population.

According to NATO statistics, Germany is expected to have spent 1.53% of its GDP on defence in 2021.

Scholz said the government had decided to supply 100 billion euros for military investments from its 2022 budget. Germany’s entire defence budget by comparison was 47 billion euros in 2021.

The Rise of a New Germany?

After WWII Germany was largely turned into an industrial complex, providing many parts of the world with consumer products. Quietly, Germany became a post-war industrial Giant, not smaller than Japan. While slowly rebuilding its military standing as an influential member of NATO, its weapons industry was publicly more part of its industrial export campaign than a statement of its military prowess.

All this is now about to change with Germany taking a leading role in supplying military equipment to a beleaguered UKRAINE. Germany has raised its official defence spending act from 1.5 to 2% of GDP. This means that a full 2% of its economic output is to be mandated for Military—defense spending.

With this event, the question becomes a blaring rhetorical post: Has “History” now revived the sleeping menace that was once the aggressive military power that held the status of “Evil Empire?”

10 thoughts on “Saying The Quiet Part Out Loud”