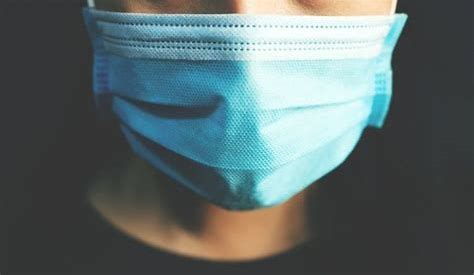 The mandate applies to gatherings of those who live in a different homes but meet together in one location, and it was imposed in light of rising COVID-19 cases in the area, according to ABC 7.

Bay Area COVID-19 cases are still lower than they were during summer surges, the San Francisco Chronicle reported. “Unfortunately, a potential winter surge appears to be a significant threat to the health and safety of our community,” said Dr. Gail Newel, Santa Cruz County’s health officer, according to the Chronicle.

San Francisco Mayor London Breed received blowback after being photographed maskless at a nightclub in violation of her own mandate in September. “We don’t need the fun police to come in and try and micromanage and tell us what we should or shouldn’t be doing,” Breed said, according to the Los Angeles Times. “We know what we need to do to protect ourselves.”

House Speaker Nancy Pelosi was photographed mingling in a crowded ballroom maskless during a wedding in San Francisco in early November.