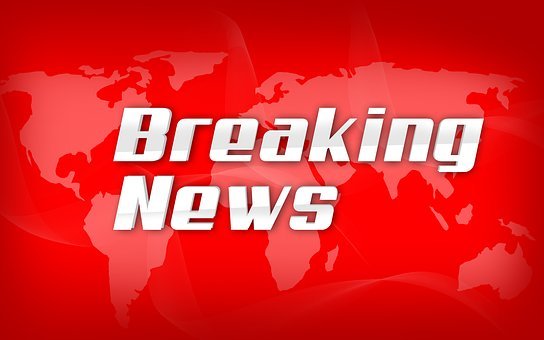 TRENTON, NJ – New Jersey Republican candidate Phil Rizzo’s campaign has made a fatal error. The campaign was late in filing their P-1 form to get matching funds from the State of New Jersey. As a result, the campaign lost nearly $1,000,000 in public matching funds for the 2021 election.

In a letter sent to the campaign by Stephanie Olivo, Director of Compliance for the New Jersey Election Law Enforcement Commission, Rizzo’s campaign did not file their P-1 form before the April 5th deadline. Instead, filed a day later at 8:13 pm on April 6th.

According the NJELEC, the Rizzo campaign filing which could have been accepted late under COVID-19 emergency conditions also was deficient the state said.

“Due to the lateness of the filing, the deficiencies that existing within the required documentation when filed, and the absence of documentation demonstrating sufficient expenditures in place at the time of filing, the Commission has determined that the candidate has not sufficiently established compliance with the requirements to be considered a qualified candidate.”

Rizzo raised $490,000 and was hoping to turn that money into $1.2 million through matching funds. At this point, that’s not happening.