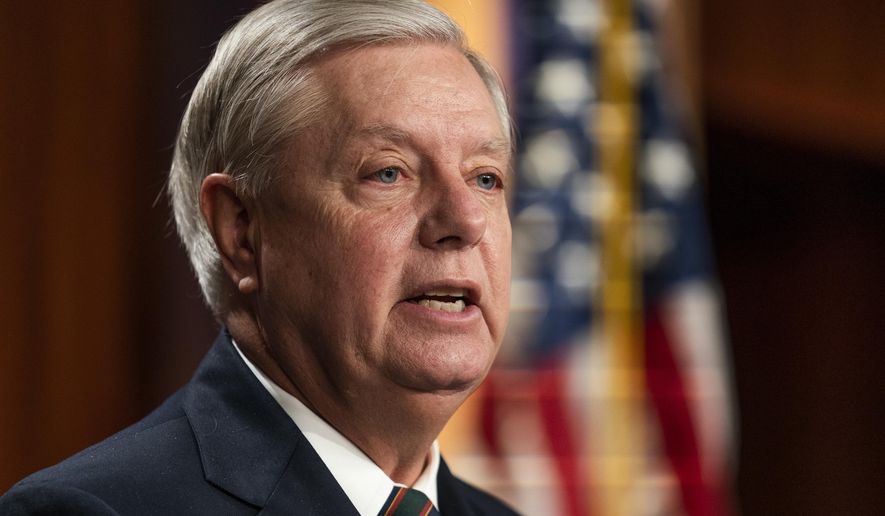 Reported by the Washington Times

Over a couple of tweets Mr. Graham cited as role models the German officer who tried to kill Adolf Hitler in 1944 and the Roman senator who helped kill Julius Caesar.

“Is there a Brutus in Russia?  Is there a more successful Colonel Stauffenberg in the Russian military? The only way this ends is for somebody in Russia to take this guy out,” he wrote.

Mr. Graham said that such an assassin “would be doing your country – and the world – a great service.”

The senator acknowledged the difficulty of such a thing — “easy to say, hard to do,” he wrote. At a couple of recent meetings with his war advisers, Mr. Putin was photographed alone at the end of an absurdly long table, as if nobody were allowed to come within 20 feet of him.

Mr. Graham also called on the Russian people more generally to revolt and said Mr. Putin’s overthrow to stop the Ukraine invasion is the only way to avoid decades of misery from sanctions and isolation.