Remember these Names when it’s time to Vote: 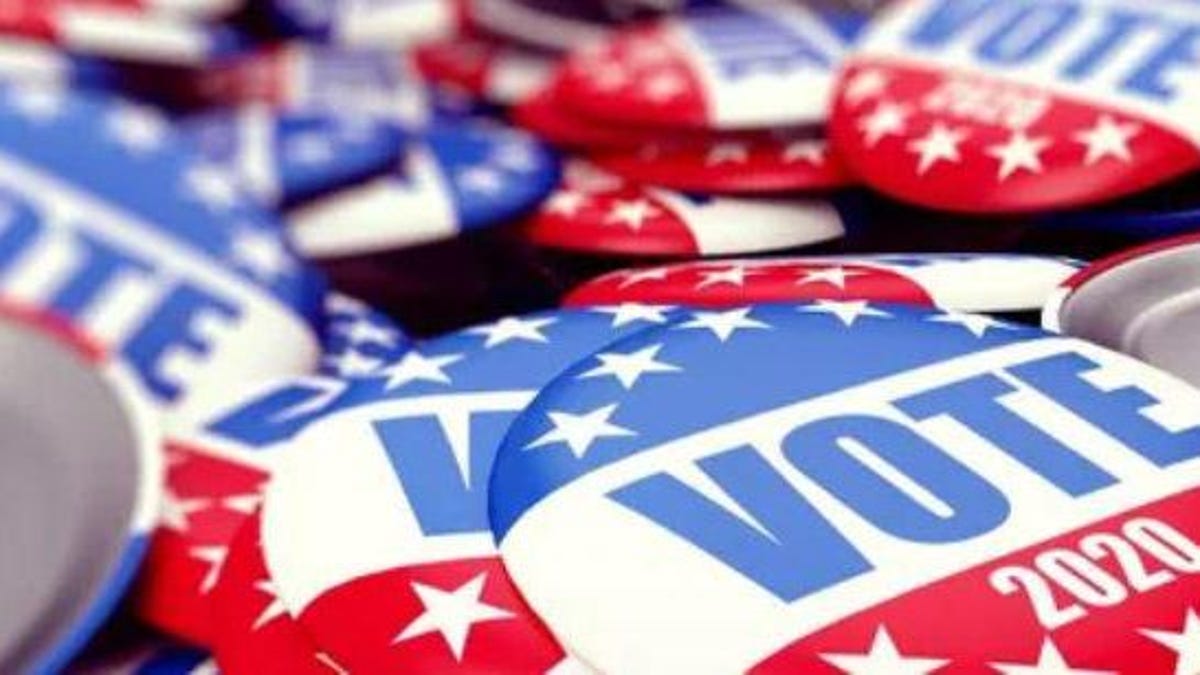 These Congressional reps, all have their eyes on future spots on the State and National political landscape.

These (Republican) Congressional delegates split from the G.O.P House delegates and supported the Equality act. (https://www.foxnews.com/politics/3-house-republicans-equality-act) See also this report on the political aspirations of Tom Reed (https://www.msn.com/en-us/news/politics/gop-rep-tom-reed-stresses-bipartisan-leadership-as-he-s-seriously-considering-2022-cuomo-challenge/ar-BB1dSteI)

In total there were 8 republican members of the House who voted for the equality act. Here are their names.