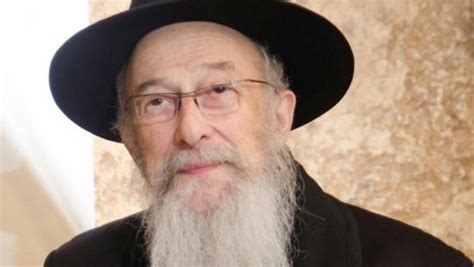 “One MK is not enough,” Tau said in a recording. “You understand it’s not enough. We hope there will be two and three and four, but it needs to start somewhere. Forsaking this front is impossible. Impossible!”