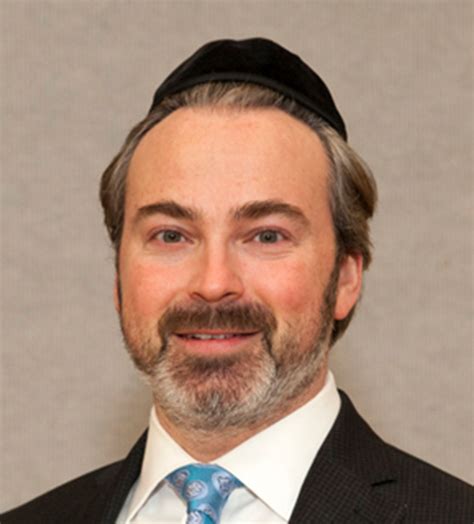 This past Tuesday was election day across the US.

It should be noted that County Committees members do not have serious political power, however this is a clear indication of how the political spectrum will change in the near future.

Back in April Justin Flancbaum told Channel 6 that he resides at Galassi Court in Jackson Township. Now he won an election on a seat designated for a resident of Jackson despite him being a current member of the Lakewood Planning Board. This is due to the fact that the Mayor of Lakewood has a right to appoint a number of members on the boards regardless of their residency.

Is right for a non resident to represent the interests of the local residents?!?!?