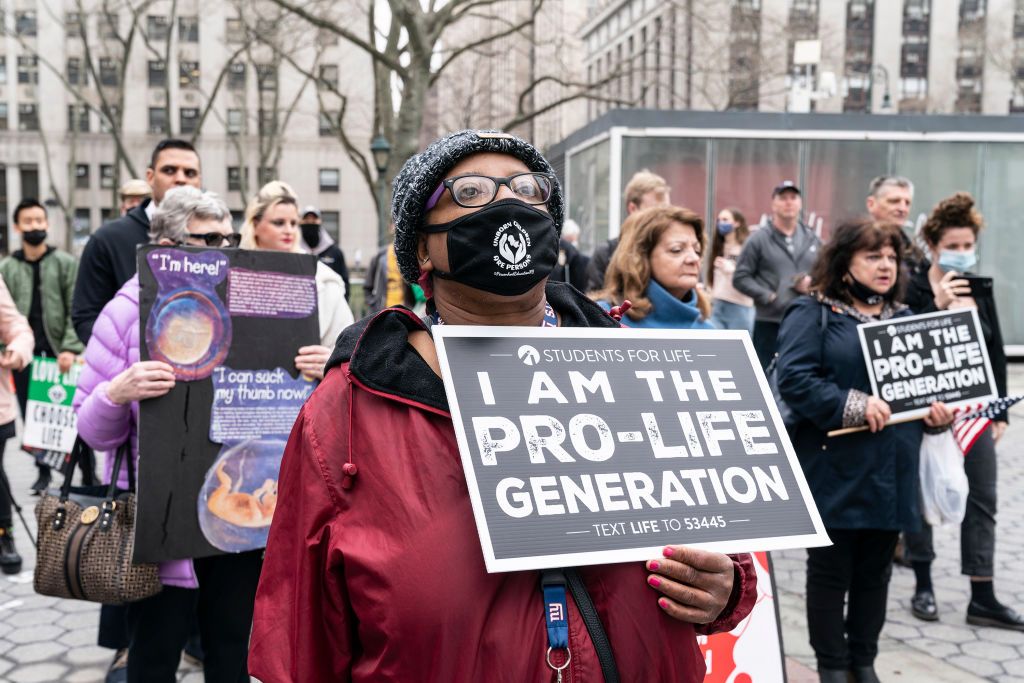 The North Carolina Senate passed legislation Thursday that would prohibit women from getting abortions based on sex, race, or a prenatal diagnosis of Down syndrome.

The measure passed on a party-line vote of 27-20, with Republicans supporting and Democrats opposing. The legislation had previously passed the House, with six Democrats joining Republicans in approving the measure.

If signed into law, the bill would require abortion providers in the state to sign a statement validating that a woman is not receiving an abortion to avoid birthing a child with Down syndrome or a baby of an unwanted sex or race.

State Republicans celebrated the measure’s passage, stating that the legislation would prevent discrimination and “modern-day eugenics.”

“Children should not have to pass a genetic test to earn the right to be born,” said Sen. Joyce Krawiec.

The bill now heads to the desk of Gov. Roy Cooper, a Democrat who is expected to veto the measure, according to the Associated Press.

Throughout his tenure as governor, Cooper has used his veto pen to block pro-life legislation passed by the Republican-controlled legislature. In 2019, the governor vetoed the state’s “Born-Alive Abortion Survivors Protection Act,” which would have required doctors in the state to provide medical care for babies born alive during a failed late-term abortion.

“Laws already protect newborn babies and this bill is an unnecessary interference between doctors and their patients,” said Cooper. “This needless legislation would criminalize doctors and other healthcare providers for a practice that simply does not exist.”