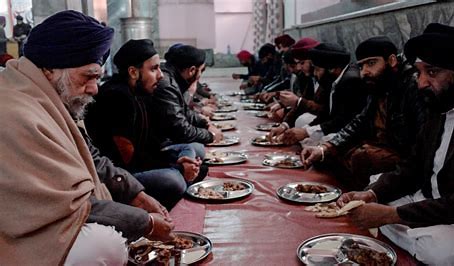 Governor says state is prepared to step up.

Be prepared to welcome hundreds if not thousands of Afghan terrorists to the shores of the State of New Jersey. Left wing, anti-American Governor Phil Murphy is chomping by the bit and cannot wait to welcome his new neighbors Although you can be sure he wont allow them into his neighborhood.)

The following was reported in the NJ Star Ledger:

“Gov. Phil Murphy expects refugees from Afghanistan who come to New Jersey to be housed on military bases and pledged the state’s full cooperation on issues ranging from Covid testing to supplying baby formula and diapers.”

In a letter to President Joe Biden on Sunday, Murphy said New Jersey “stands ready to welcome our Afghan allies.”

“These brave individuals and families – many of whom have worked to assist our military or put their own lives in the line in support of human rights and American initiatives – must not be left behind.”

Murphy said in his weekly press briefing on Monday that he didn’t know a specific number of refugees that might be coming to New Jersey, but “it’s a significant number.”

He said it’s “too early to tell” how many Afghan refugees would remain in New Jersey long-term.

“When you have if you look at the history of refugees and where they ultimately end up, they typically end up the bulk of them typically end up where there is already relatives, families, friends, living that have heretofore come to the United States,” Murphy said.  “And for all the diversity we have, we have a very small Afghani population.”

Murphy said that “the big buckets are in Northern Virginia and in California.”

“If history is a guide … it would be probably in one or both of those pockets where you’d see the bulk of these folks end up,” said Murphy. “That’s not to say we won’t raise our hand and do our fair share if they want to stay in the great garden state will do everything, we can to make that work for them and for us.”

In its article, the Fake News Star Ledger posted this picture as a description of Afghan Refugees. This is done to pull at the heartstrings of decent people like yourselves so that you will ignore the dangers of this strategy where they are shipping in un-vetted immigrants from Afghanistan into your neighborhoods.

This is a serious threat to the safety of United States citizens.