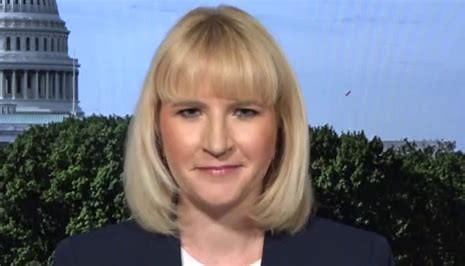 Don’t expect the fight to decertify the 2020 election to end anytime soon.

Liz Harrington, a spokeswoman for former President Donald Trump, was asked by Steve Bannon on his War Room podcast Tuesday to assess efforts by Republican lawmakers in states including Wisconsin and Arizona to recall electors. 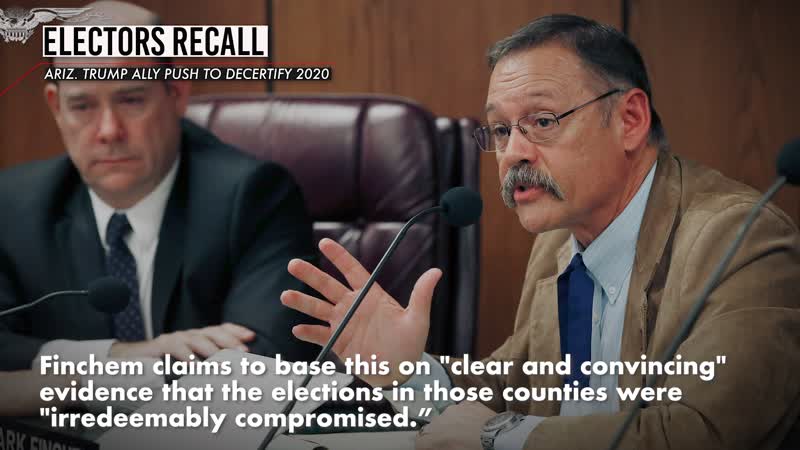 “The main point right now is this is not going away, and it’s never going to go away, until we get the correct result and fix our elections. I mean, it’s just that simple,” Harrington said. “You have so much more coming out. Here we are a year and a half later, and we still are getting more evidence of just how fraudulent this was.”

Trump and his allies have long claimed that the election, which took place 15 months ago now, was stolen via widespread fraud and other irregularities. However, election officials and the courts have largely rejected these claims. Still, Republicans see some vindication in recent decisions, such as a Pennsylvania court declaring the state’s expansive mail-in voting law as unconstitutional.

The resolutions offered in Wisconsin and Arizona, two states contested by Trump that were won by President Joe Biden, appear to have no chance of succeeding. Both were deemed unconstitutional by GOP leaders in the state legislatures.

Harrington said the biggest source of resistance comes from Republicans she views as “RINOs,” or Republican In Name Only, and she praised the lawmakers backing the resolutions as “patriots.” Harrington also argued that the next election won’t be “free and fair” until the 2020 election is fixed.