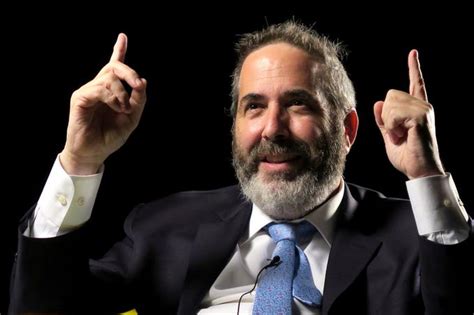 Michael Inzelbuch, an attorney for the Board of Education in Lakewood spoke to the media after children in Lakewood wore blackface, Afro wigs and sweatshirts with Black Lives Matter emblazoned on them during Purim celebrations.

The Attorney for the Board of Education Michael Inzelbuch compared the people’s silence on the matter, to keeping silent to Neo-Nazi marches.

” [I] recall the Skokie March by neo -Nazis in my generation that was permitted by the First Amendment, but, was a heinous demonstration of insensitivity to millions of then Holocaust survivors , including much of my family and family friends .As a kid what bothered me the most was not the neo Nazis, but, the complicity and silence of the overwhelming part of our nation to such an insensitive act with many saying “it ain’t us “ and “those people deserve it…. we at the Lakewood school district will be formulating an educational response for all students and their families…. thru education, formal and informal, strongly consider educating your students as to this important issue.”

Board of Education president, Moshe Bender was brave enough not to respond to calls requesting comment.

Response from Mr Inzelbuch: “The  Lakewood school district has over the years in a proactive measure provided sensitivity and cultural awareness training . In addition , last school year the district invited the Attorney General’s  office to speak with all public middle and high school students as to their rights and method to report bias .

As to the most recent alleged incident , this is more of the exception , than the rule .

However, we are a district of more than 46, 000 plus and ever growing students and continue to provide educational opportunities to all of our students to learn as to the many cultures and races that we in Lakewood are privileged to possess .  For example ,last week a roundtable discussion already occurred of students and community leaders of all faiths , a copy of the video I will send shortly

I serve as General Counsel and Board spokesperson and am a graduate of Lakewood High School ( class of 1983) . My extended family has and continues to live in Lakewood for more than 60 years .”