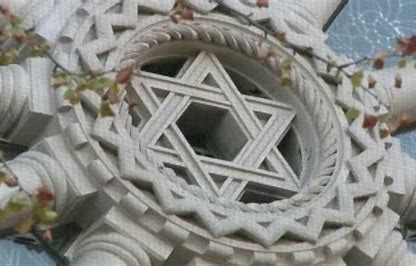 The KCL put out a letter warning the public of a non-kosher cheese that was consumed by the public. Details were not provided.

The truth of the matter is, not only did the KCL failed to do it’s job, the BMG’s KCL used a “diaper” to cover-up a very serious kashrus issue in a few of our moisdois.

Bertram, a mega food distributer, delivered to many yeshivas in Lakewood, cheese from the Laubscher Cheese company, which is clearly not kosher. All the yeshivas of Rabbi Moshe Dovid Perlstein’s (Shiras Chaim, Moreshes Beis Yaakov, Mesivta Tiferes Chaim), amongst other yeshivos were serving this cheese to their students. Rabbi Perlstein has a few moisdois, all are fed from the same commissary, which has the KCL’s hechsher.

What is most concerning; the parents and teachers were not notified, neither by the KCL nor by the school.

Once the word of this scandal got out, the KCL removed it’s hechsher from the commissary. The commissary currently has no hechsher. It should be noted that this was not the first incident. A parent told JNews that the root of the problem is that the staff in the kitchen is all non Jewish and Rabbi Perlstein is not interested in adding a frum Jew to the kitchen staff.

In general, the KCL does not supervise any of the establishments it gives a Hechsher to, as long as it is owned by a frum yid.

The Process of Making Cheese by Yehuda ShainDownload

KCL and the commissary have not responded to our request for comment.