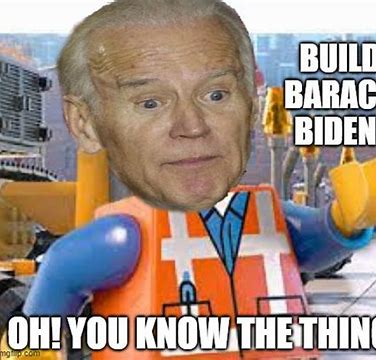 “I cannot vote to continue with this piece of legislation. … I can’t get there,” Manchin said on Fox News Sunday.

Manchin, the West Virginia moderate Democrat, serves as the critical swing vote in the Senate for Democrats to pass the bill through the Senate.

Democrats have hoped to use budgetary reconciliation to pass the legislation, as that would allow Democrats to pass the bill using a simple majority in Congress’ upper chamber. However, since Democrats only have a one-member majority, it would require the approval of two swing votes, Manchin and Sen. Kyrsten Sinema (D-AZ).

“This is a no on this legislation,” Manchin said.

“That bill is a mammoth piece of legislation,” Manchin said of the Build Back Better Act.

Breitbart News wrote a guide to all of the provisions in the House-passed Build Back Better Act. President Joe Biden has compared this legislation to the New Deal and the Great Society programs.

Manchin’s opposition to the Build Back Better follows after President Joe Biden announced he would delay the bill after failing to strike an accord with Manchin.

Manchin has had significant concerns with the legislation, especially the bill’s official $1.7 trillion price tag.

Manchin has voiced significant concerns about the bill’s high price tag. He said that the Congressional Budget Office’s (CBO report stating that the would cost $4.9 trillion and add $3 trillion to the deficit if many of the sunsetted programs were permanently extended was “sobering.”

Manchin also said he has had concerns with the bill’s expanded child tax credit (CTC) provision, which was set to expire on December 31. The provision was created through the Democrats’ $1.9 trillion American Rescue Plan.